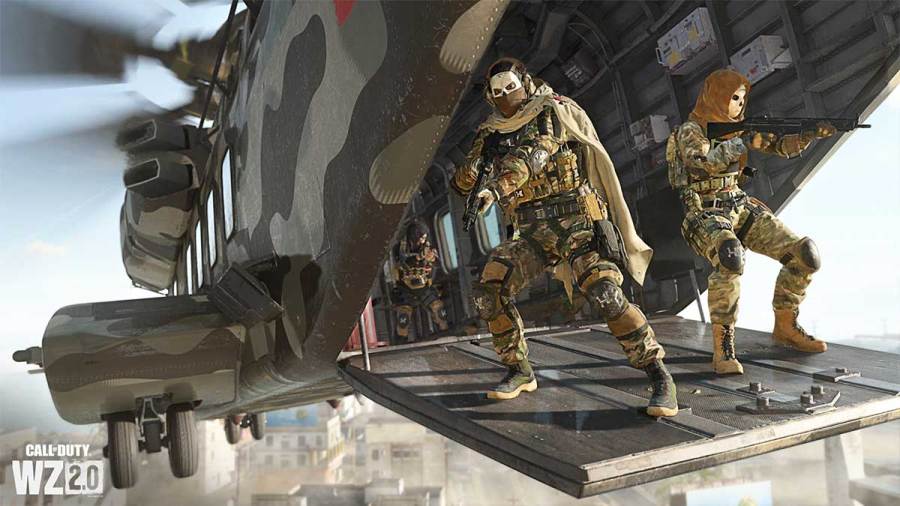 Call of Duty: Warzone 2 Battle Royale is rapidly approaching its Nov. 16 release date. The new map and gameplay for Warzone's sequel were showcased at the Call of Duty Next event. If that wasn't enough for you, the community has some individuals with insider knowledge who have been continuously showering us with new information on the upcoming game.

As per the renowned Call of Duty leaker, TheGhostOfHope, Warzone players' favorite small-scale maps, Rebirth Island and Fortune's Keep, will be taken out of the game after Warzone 2 releases. This makes more sense considering the current Warzone is reported to be renamed Warzone Caldera upon the arrival of Warzone 2.

Related: What is the new Vehicle System coming to Warzone 2?

This move is most likely because the developers want the entire player base to move over to Warzone 2. These small-scale maps, especially Rebirth Island, have for a long time entertained players who felt exhausted spending long play sessions on larger maps like Caldera and even Verdansk. Furthermore, it'd be sad to see Fortune's Keep, a rather new map, gone soon after its introduction. Hopefully, these maps, or a brand new Resurgence map, will be added to Warzone 2 sometime in the future.

Stay tuned to Pro Game Guides for more Call of Duty content. In the meantime, head over to our article on Does Modern Warfare 2 have Skill Based Matchmaking?

No Rebirth Island or Fortune’s Keep after Warzone 2 launch