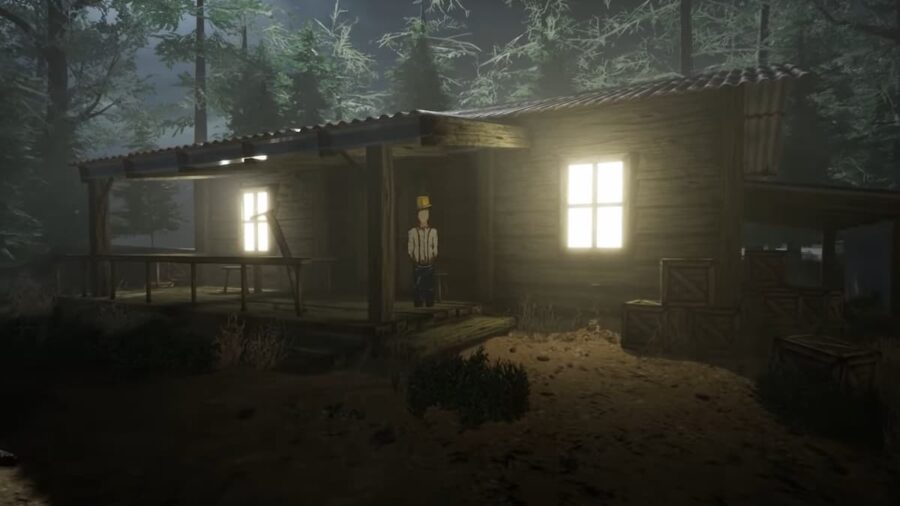 Since Choo-Choo Charles was initially announced on October 5, 2021, it has gained a massive following and positively received. It has already garnered 4,999 followers on Steam in just seven days. You might be wondering who the developer behind this game featuring a terrifying spider train is and what inspired them.

The developer is Two Star Games which consists of solo dev Gavin Eisenbeisz who specializes in atmospheric horror games. He has released a handful of games that all have review scores of very positive. In an interview with PCGamer, Eisenbeisz speaks about his reaction to the game's reception and what inspired him to create Choo-Choo Charles.

Related: What is the release date of Choo-Choo Charles?

As unlikely a source as it is, the Internet was crazed with Thomas the Tank Engine, finding horror at a train with a human face. While Eisenbeisz himself was not afraid, he states he had a happy reaction to the Internet's fear. Thomas the Tank Engine was modded into several games, including Skyrim, Resident Evil 2 Remake, and Resident Evil Village. He wanted to capitalize on that fear of trains with faces, and thus Choo-Choo Charles was born.

Blaine the Mono and Charlie the Choo Choo

Another source of inspiration for Choo-Choo Charles was Blaine the Mono and Charlie the Choo-Choo from Stephen King's from The Dark Tower series. In these books, Blaine the Mono is a sentient train who actively tries to kill people. Similar to Blain, Charlie the Choo-Choo is actually a children's book both in the world of The Dark Tower and an actual book that Stephen King wrote and published under a pen name.

What consoles is Choo-Choo Charles coming to?