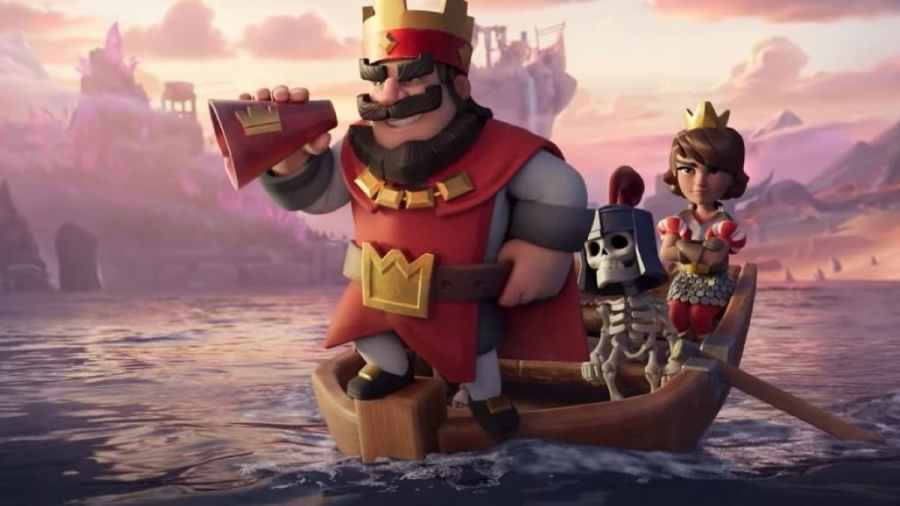 The Triple Elixir Challenge is a regular battle option in deck-building tower defense hit Clash Royale. Players try to be victorious in six battles to claim all the prizes, which include battle banner tokens, a chest key, and gold. The real pull is the super-fast elixir build-up, which allows players to stoke their decks with expensive, hard-hitting cards or constantly cycle cheaper ones. Here we’ll discuss the best five Triple Elixir decks in Clash Royale.

How do you win the Triple Elixir Challenge?

Using one of the following five decks will set you up to win the Triple Elixir Challenge. We’ve put together a mix of decks that cross the gamut from largely f2p-friendly decks to those for the genuine hardcore card collector.

A relatively low average Elixir deck, leaning on the Lava Hound for big aerial damage and lightning to mop up the opponent’s troops, while cycling units fast.

Deck 4: Above and below

A super low-cost Elixir deck that quickly inflicts death from above and below, thanks to Royal Delivery, Skeleton Barrel, and the Miner.

Lots of rarer troops in this one, but if you’ve got them, flaunt them. Well balanced and lethal, allowing you to quickly build a powerful push.

PEKKA lands the big punches, surrounded by a stellar cast of offensive and defensive cover supporting your push.

A very defensive deck, relying on the Hog Rider-Fire Spirit combo for the win condition while you comfortably hold off your opponent.