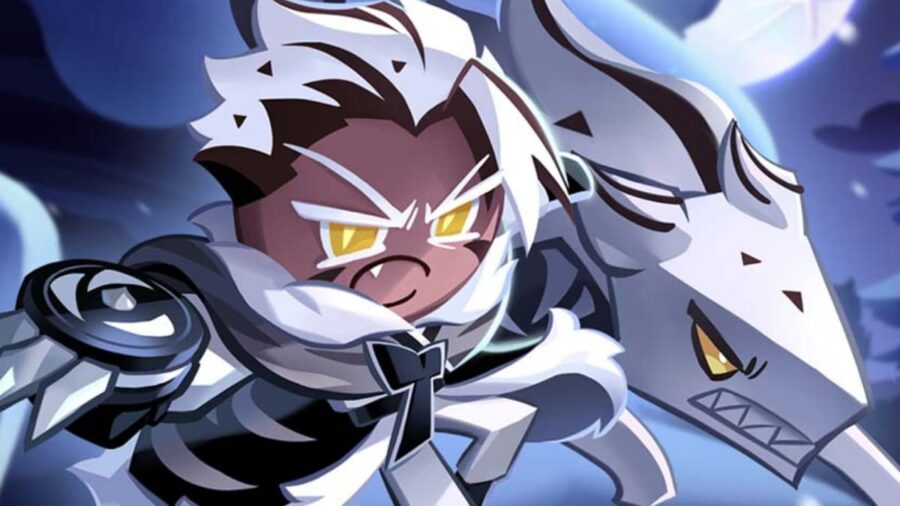 Crunchy Chip Cookie is the Dark Cacao Kingdom's reliable and headstrong captain of the Cream Wolves, an elite squad that protects the Kingdom's borders. As a personal bodyguard to Dark Cacao Cookie, Crunchy Chip is an Epic Charge Cookie that prioritizes the front position of the team. With CRK's extensive localization to seven voiced languages, you can choose from a variety of voices that suit your preferences. Get to know the talented voice actors who are bringing Crunchy Chip Cookie to life below.

Related: How to unlock the Hall of Ancient Heroes in Cookie Run Kingdom

Check out our guide on How to use the Hall of Ancient Heroes in Cookie Run Kingdom to boost Crunchy Chip Cookie as soon as you pull for him.