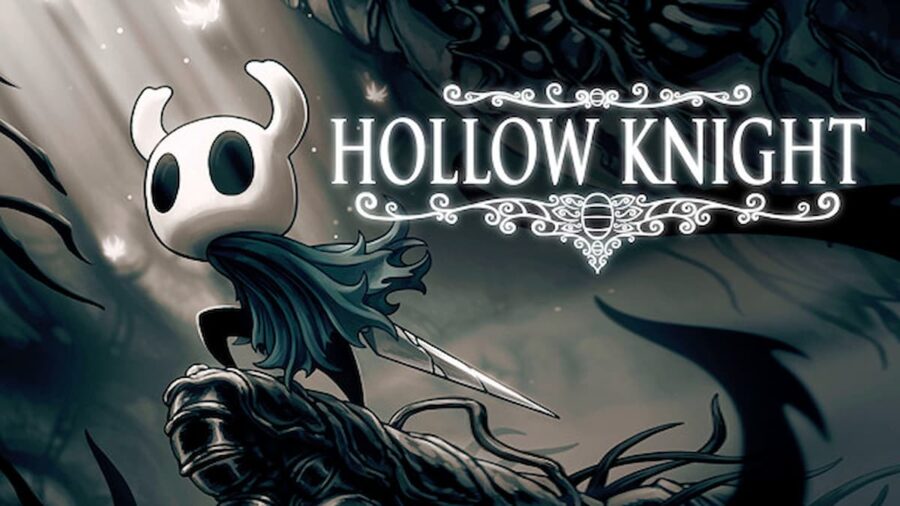 Indie games can often surpass AAA titles in sheer quality and fun. This is due to the interesting stories, premise, and gameplay from these titles. But one thing that can also be attributed to indie titles is their difficulty. Among these are two titles fans identify as truly hard: Cuphead and Hollow Knight. But this may leave you wondering which of these is the harder game.

Is Cuphead or Hollow Knight the more difficult game?

Ultimately, the answer will depend on what genre of game you are better at and whether you want to complete everything the game has to offer. But overall, Hollow Knight can be considered the harder game. Boss fights are a major part of this difficulty ranking, and Hollow Knight features some truly terrifying bosses.

That isn't to say that Cuphead doesn't have difficulty with bosses, as the Devil and King Dice can be extremely challenging. Hollow Knight's own Radiance, Nightmare King Grimm, and True Radiance are absolutely monstrous challenges that require perfect timing, memorization of their attack patterns, and the right combination of charms.

Something else to consider is navigating the world and determining where to go, secrets, and more. As a Metroidvania, Hollow Knight has an advantage here compared to Cuphead's level-based system. It can be easy to get lost in Hollow Knight or lose track of where you need to go, which gives it another point.

All that being said, it is up to the individual player to determine which is more challenging. We believe Hollow Knight to be the harder of the two games, as completing everything the game has to offer can be extremely hard. That said, both games are counted among the hardest games to complete, but in the end, we give Hollow Knight the edge on difficulty. This could change with Cuphead's DLC or Hollow Knight: Silksongs release.

Which is harder, Cuphead or Hollow Knight?