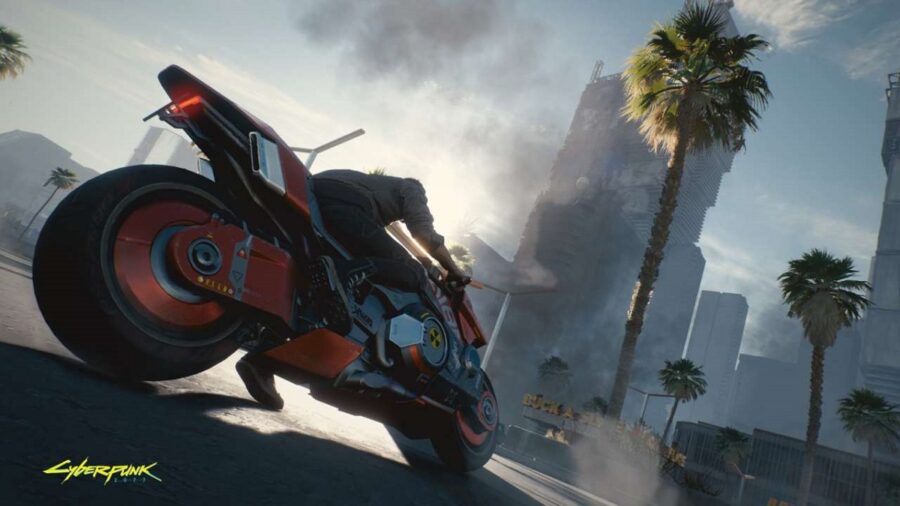 Everyone wants to play the best version of a game, right? Well, how does this work for Cyberpunk 2077 on the PlayStation 5 and Xbox Series S/X? Don't worry. You're playing the best version of the game currently when it releases. It's just getting enhanced later on down the line!

Cross-Save is being implemented in Cyberpunk 2077, which means that when the next-generation enhancements come available at a later date. Players will not have to give up their saves to play an enhanced version of the game. They can take their save with them and carry on.

Due to Xbox Smart Delivery, it makes sure that your Xbox console is running the correct version of the game. When you are playing Cyberpunk 2077 for the first time on Xbox Series S/X, you are actually playing a backward compatible version of it. When the next-generation versions come out next year, it will run that version of it, not the older one.

Furthermore, if you are worried about losing your saved data, you can also back it up via the cloud or do a local network transfer; having a backup is not a bad thing.

For PlayStation users, it takes a tad bit more effort but not by much. If you have access to PS Plus, save your data to the cloud, and job done. You can also transfer the data between the two consoles via wireless or wired. Or copy the data onto an external storage device and transfer them to the same PSN account. It has to be the same PSN account to work.

Remember, that cross-save can only happen through the same family of consoles. You cannot transfer Xbox One data to a PlayStation 5. Only Xbox One data can go to an Xbox Series S/X.

CD PROJEKT RED has been quite open about Cyberpunk 2077 being designed for current-gen consoles. The game was never intended to utilize the power of the next-generation consoles until a later date.

For more information about the Cyberpunk 2077 Release Time, and when Preload comers available, click these articles!