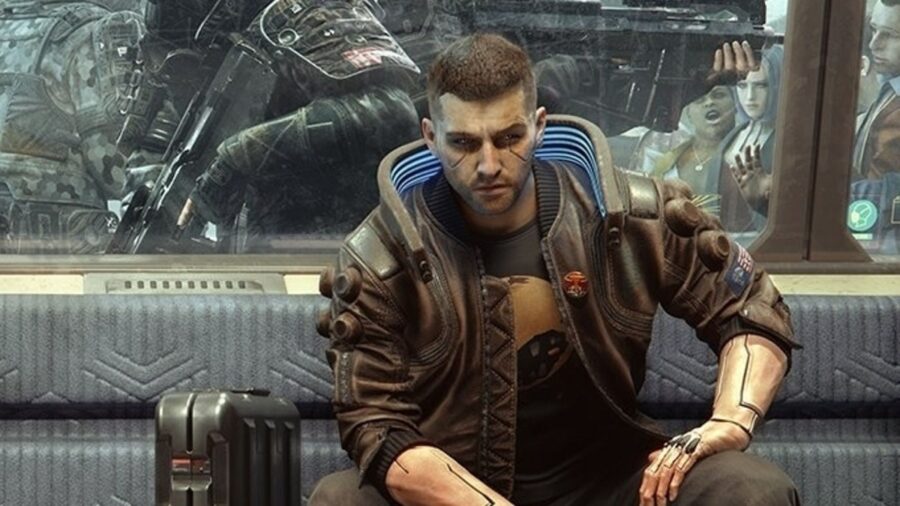 Role-playing games transport players into massive, sprawling worlds full of agency and freedom of choice. It's one of the best forms of escapism video games have to offer, especially because of the endless replayability. It's also no doubt that RPGs take hours upon hours to complete. Cyberpunk 2077 is no exception.

That's the popular question isn't it: How long does it take to beat Cyberpunk 2077? Due to the RPG-nature of the game—and a complex RPG at that—there is no one-size-fits-all answer. However, most players have reported that it takes around 25 to 30 hours to beat Cyberpunk 2077. This length is based on the average style of gameplay, which includes mixtures of playing through the main story fast while veering away for some side quests.

- I think the game is overall incredible
- It's buggy as hell
- The fluidity of play-style choice and feeling of a dense, living world drive this game
- Keanu Reeveshttps://t.co/SEHwPWf2vW pic.twitter.com/qyZ4bDdqtj

For players that plan to mainline the story and completely ignore side quests and other objectives, Cyberpunk 2077 can reportedly be beaten in as little as 19.5 hours. For the completionists that plan to explore every nook and cranny of Night City, expect it to take around 104 hours. This data comes from How Long to Beat, which aggregates user reports of those who have already beaten the game.

Many are quick to compare the shorter length of Cyberpunk 2077 to CD Projekt Red's previous smash-hit The Withcer 3: Wild Hunt. At an average pace, The Witcher 3 took anywhere from 45 to 60 hours to complete, a good 20 or so hours more than it takes to beat Cyberpunk 2077. Overall criticisms about Cyberpunk 2077's quality aside, the comparison between both games' completion times should be taken with a grain of salt.

Related: All lifepaths in Cyberpunk 2077, Explained

Even if the average playthrough of Cyberpunk 2077 is shorter, this doesn't reflect every person's playthrough. No one person will play Cyberpunk 2077 the exact same way, and at the end of the day it is the player's choice to spend as little or as long as they want within an RPG story.

Besides, beating Cyberpunk 2077 at the average length of 25 to 30 hours still guarantees that there are plenty of additional side quests to complete, gear to unlock, and secrets to discover. And if the player has grown tired of their current playthrough, the player can always start up a new game with a different lifepath to role play. That's the beauty of RPGs!