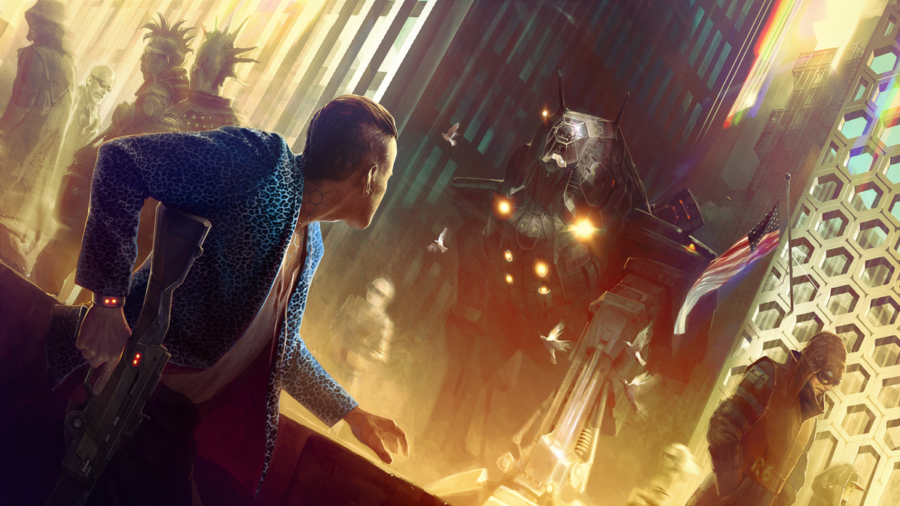 The world of Cyberpunk 2077 is vast and full of opportunities to make a quick buck in the high tech low life dystopia of Night City. Are you ready to burn the city to the ground? Prepared to fight intense street battles with cybernetically enhanced gangsters? Well, if that's the case, you better check out this full list of trophies and achievements to prove to everyone you are indeed the best mercenary in Night City.

There are a total of 45 trophies/achievements, and below you find all of them listed by type, along with the unlocking requirements. Some of the them are story-based, meaning you will unlock them as you play the game; however, others require some extra steps in the game. That said, here are all trophies and achievements for Cyberpunk 2077. 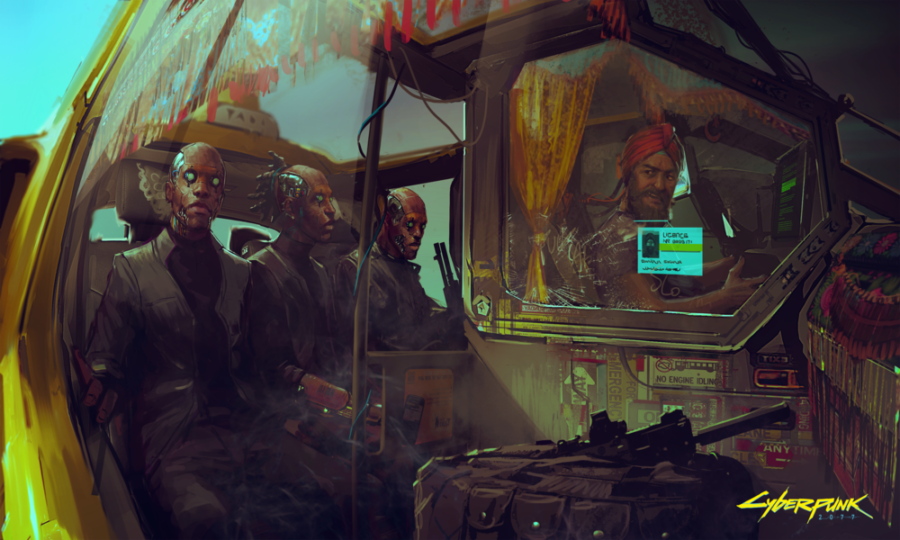 All Platinum And Gold Trophies/Achievements 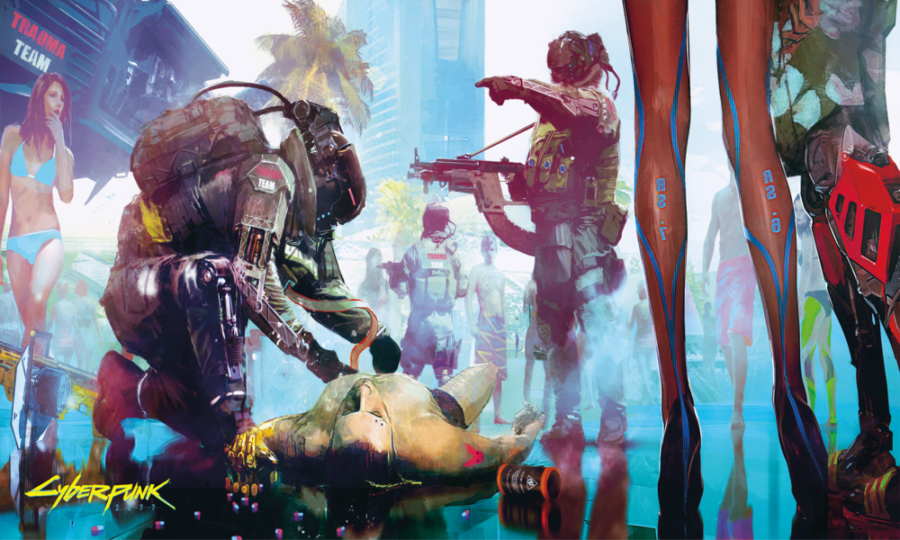 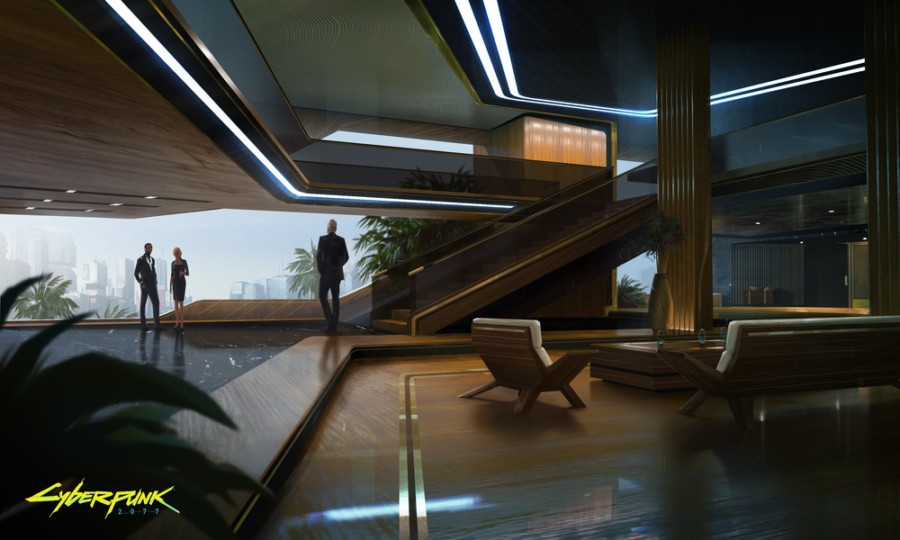 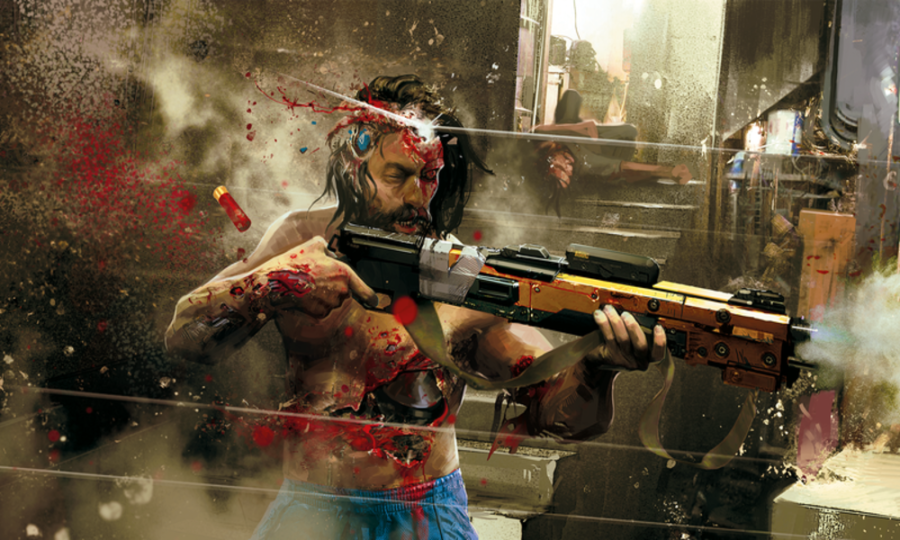 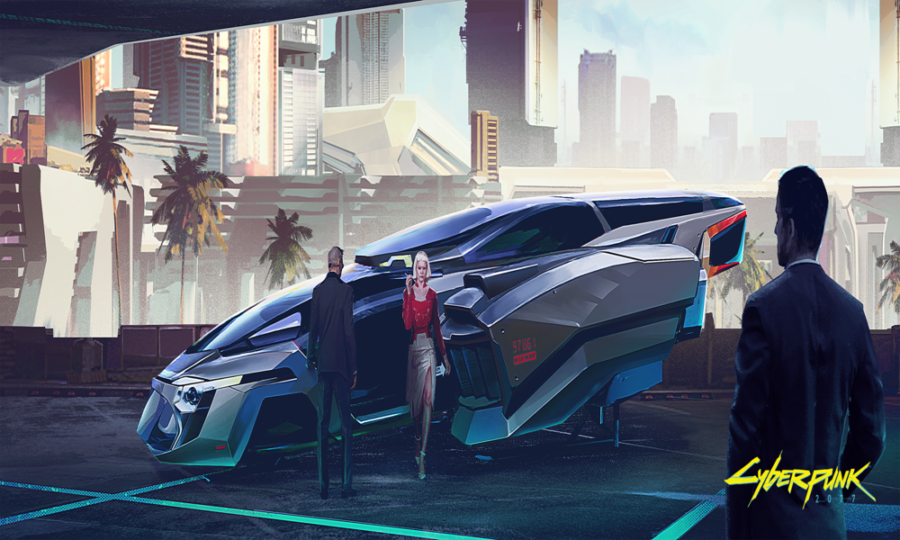 That's all of the trophies for the game, from the looks of it you are in for one hell of a ride. That said, have fun, and be sure to check out our game page in the upcoming weeks for more on Cyberpunk 2077.