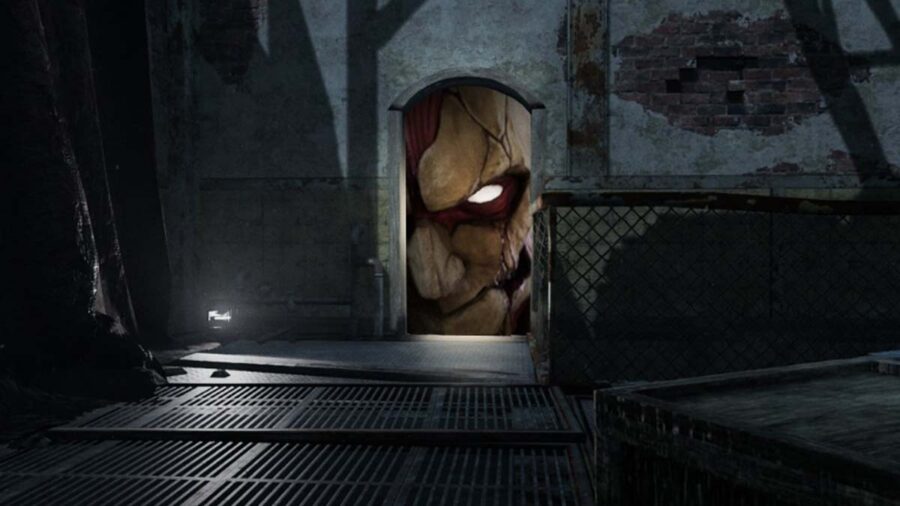 During the Sixth Anniversary broadcast for Dead by Daylight, developer Behaviour Interactive announced an upcoming collaboration with the legendary anime and manga, Attack on Titan. Some details regarding skins and characters were announced. However, the developer has begun teasing the collaboration on Twitter, and fans of both entities are chomping at the bit to know more.

What Attack on Titan skins are coming to Dead by Daylight?

With a total of 10 skins comprised of two killers and eight survivors, there is a skin for everyone that is a fan of the hit anime/manga. At the time of this writing, all skins are 10% off with Killer skins being 1485 Auric Cells and Survivor skins being 1080 Auric Cells.

Related: Best Survivor Builds in Dead by Daylight in 2022

Also part of the promotion, Dead by Daylight players can receive charms for logging in and purchasing the skins.

All Attack on Titan skins in Dead by Daylight