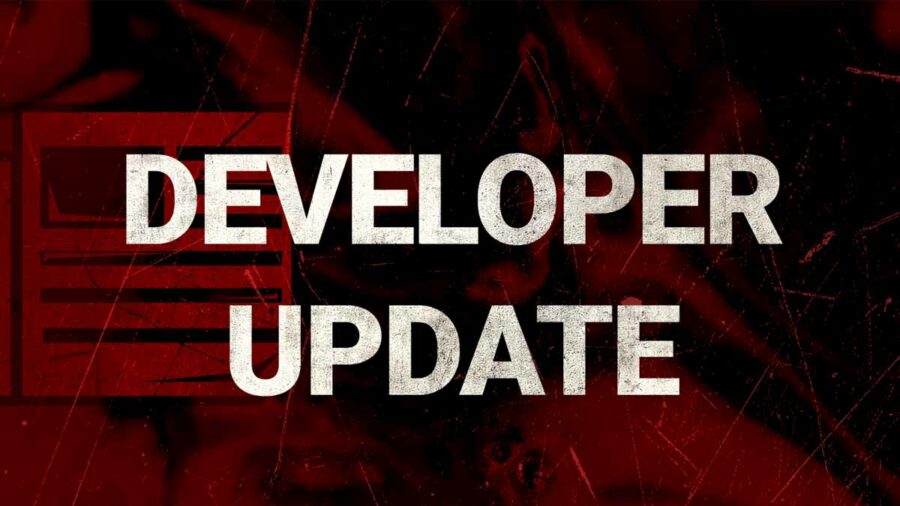 Behaviour Interactive teased some big changes during their 6th Anniversary Broadcast. Now, the developer behind the hit horror title Dead by Daylight has unveiled those changes. Patches are typically applied on Tuesdays, so expect the PTB update to go live on June 28, 2022.

Perks will no longer be unlocked through the Bloodweb of each Killer or Survivor by selecting the teachable perk. Instead, prestiging a character for the first time will instantly unlock the Tier 1 version of their unique perks for all other Killers/Survivors. Prestiging that same character a second and third time will unlock the Tier 2 and 3 versions of their unique perks for use. Alternatively, higher-tier versions of the perks will appear randomly in the Bloodweb once the first Tier is unlocked.

Related: Everything to know about Dead by Daylight’s 6th Anniversary Event

To offer an incentive for players to fill needed roles like Killer or Survivor, Behaviour Interactive will now offer a Bloodpoint bonus to anyone who opts into playing the needed role. Bonuses will range from 25 to100%, depending on the demand. Note that matchmaking incentives will be disabled if cross-play is turned off.

Related: All Maps in Dead by Daylight, Ranked (June 2022)

For more Dead by Daylight goodies, check out Dead By Daylight: How to get Frightful Flan in DBD on Pro Game Guides.