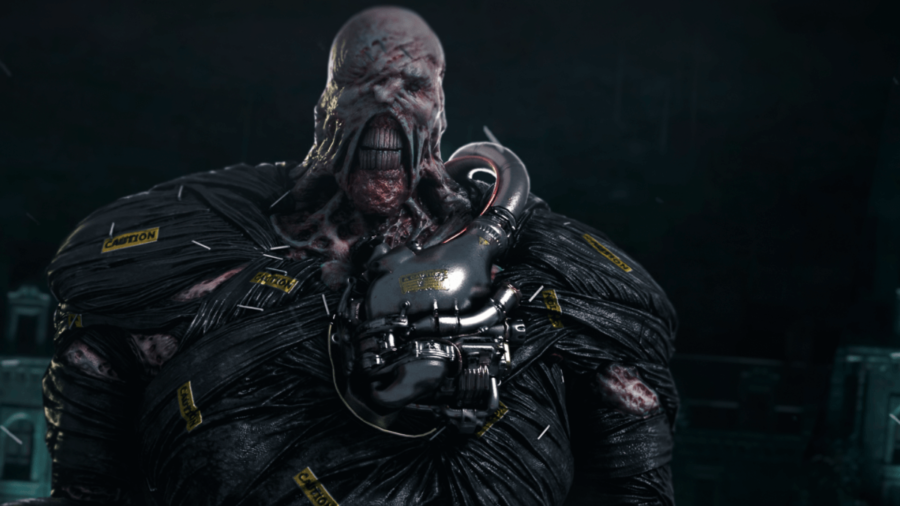 It has been revealed that the next chapter of Dead by Daylight will feature a Killer and two Survivors from the hit horror series Resident Evil. In the guide below, we cover everything there is to know about Nemesis, this chapters intimidating new Killer.

The one thing about the Resident Evil DLC that sets it apart from the others is that the Tyrant (the Killer) will bring multiple new game mechanics as its special abilities. His primary Special Power is the ability to infect Survivors with the T-Virus, the disease destroying the world in the Resident Evil series. It causes the Survivors to cough, making them much easier to find. These are the two most significant features this Killer is bringing to the game.

The inclusion of AI in this update is huge for Dead by Daylight as AI Enemies haven't been added before. The Zombies will either contaminate the Survivors with the T-Virus or damage their health if they are already contaminated. Zombies can be destroyed by The Tyrant to boost his Mutation Rate, and they will eventually respawn.

The following list includes all the Perks being introduced with The Tyrant. These are initially only available to The Tyrant himself, but they will be teachable to other Killers by purchasing them from the Blood Web.

That's all there is to know about this Nemesis so far! As we get closer to the official release, we can expect more information to drop, so check back regularly!