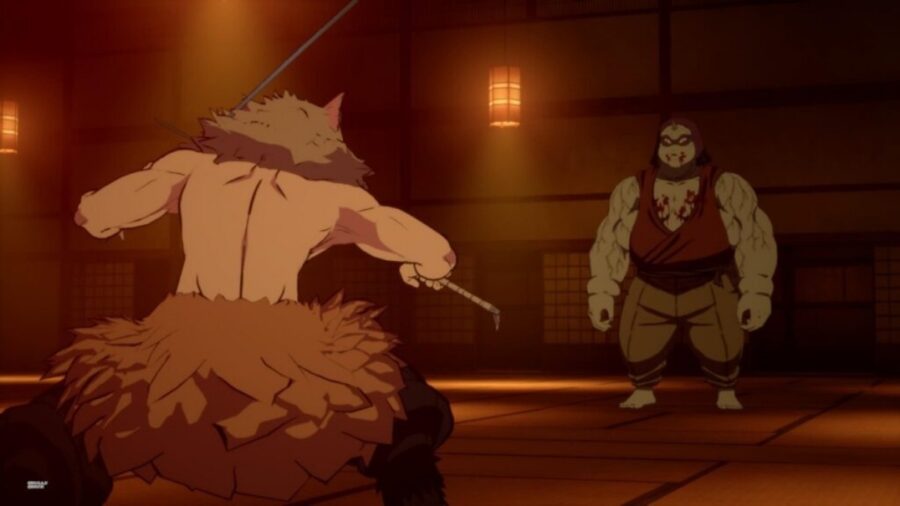 Demon Slayer: Hinokami Chronicles has plenty of boss battles for players to tackle. Each of the game's protagonists has its adversaries to take down, and users get to control several unique characters, including the untamed and erratic Inosuke.

Inosuke takes on a Large Demon while trapped inside Kyogai's mansion, and those looking to take this demon down can follow our guide below: