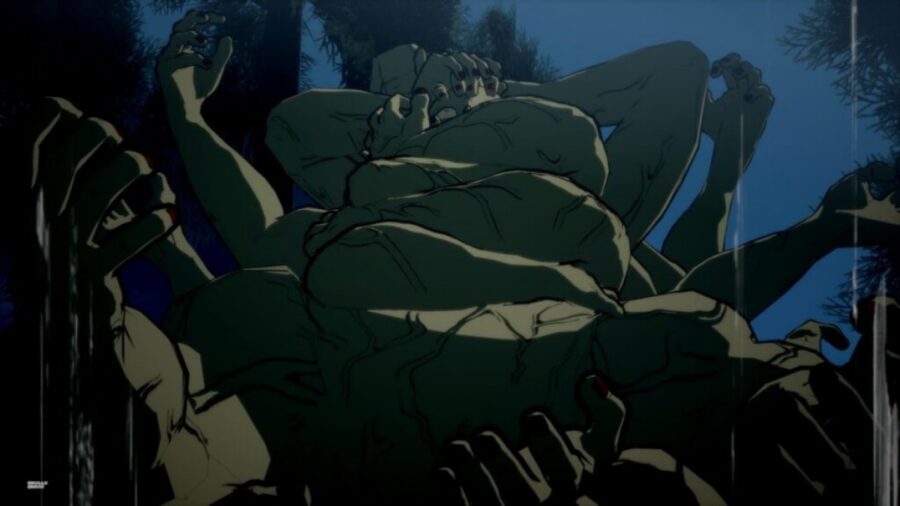 Demon Slayer: The Hinokami Chronicles has several iconic antagonists from the anime for players to tackle as Tanjiro and his Demon Slayer allies. One of the first adversaries Tanjiro faces on his journey is the Hand Demon, a boss with several encounters for players to tackle. The second skirmish with this boss can be daunting, but any player can tackle it with the right tips.

Follow the steps in our in-depth breakdown of this boss below: