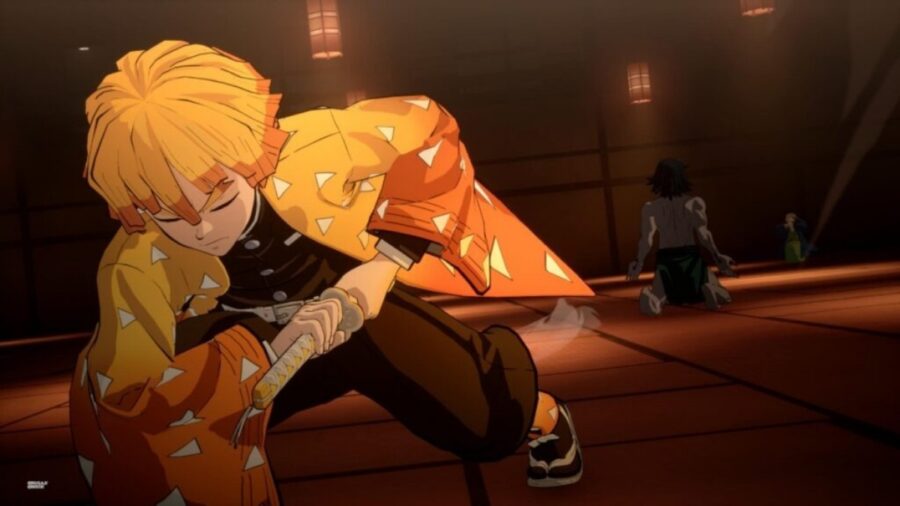 Demon Slayer: The Hinokami Chronicles allows players to take control of their favorite characters from the anime and relive the tense battles that the Demon Slayer Corps encountered on their various mission. The timid Zenitsu also gets his moment to shine in the game, with a boss battle against the Tongue Demon.

Make sure to follow the steps below to make quick work of the Tongue Demon.