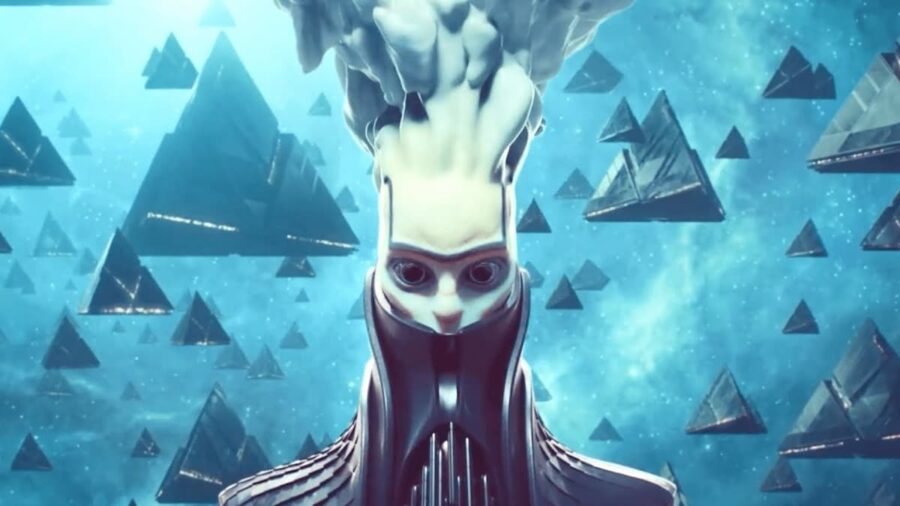 It feels like just yesterday, Bungie was in the midst of launching one of their strongest expansions for Destiny 2. The Witch Queen was a massive success and took leaps with both gameplay and narrative. Now after just a few short months, Bungie has announced that they are ready to move on and share more about what comes next: Destiny 2: Lightfall.

Bungie teases an announcement showcase for Lightfall on August 23

Bungie will hold a showcase on August 23, 2022, about the future of Destiny 2 and specifically the Lightfall expansion. The announcement comes via the official Destiny 2 Twitter account, accompanied by a small teaser video alluding to what is coming.

Related: Total time wasted on Destiny and Destiny 2 – Here’s how to check

In the video, we can hear The Witness declaring that the children of Sol are crying out for salvation. They go on to explain that there has been enough death and enough life, and we are out of pieces to play. All of this is accompanied by images of The Black Fleet, a suppressed Traveler, the Garden of Salvation, and the Derelict Leviathan. The entire video seems to warn us that everything we fear is coming.

It is quite the eerie message and gives us just a glimpse of what we can expect from Destiny 2's next year. The odds definitely don't seem to be stacked in humanity's favor, but when are they ever?

For more on Destiny, check out Destiny 2 – ‘A Guardian in Shining Armor’ Quest Steps right here on Pro Game Guides.