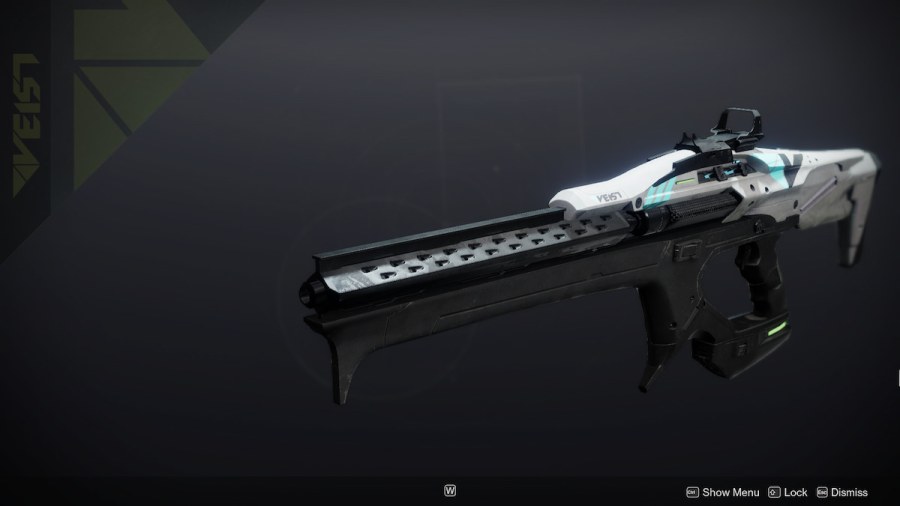 Bungie, in a move that was both shocking and not at the same time, has decided to pull the trigger on the Linear Fusion Rifle tuning. We all knew it was a matter of time, but to have it launch ahead of schedule is what surprised Guardians.

The announcement came from the official Bungie Support Twitter account. In it, the developer outlines that the changes were initially planned for Season 19, but will instead be implemented on November 8, 2022, in Hotfix 6.2.5.3.

There are three changes happening to the crowd-favorite weapon type in Season 18.

The community is split on this issue, depending if PvP or PvE content is their primary activity. For PvP players, this is a huge win as weapons like Arbalest and Lorentz Driver will, hopefully, no longer dominate the Trials of Osiris and Crucible. For PvE players, it seems unnecessary and perhaps a heavy-handed response to the weapon type becoming immensely popular in endgame content. Regardless of players' feelings on the matter, we must simply adapt to the ever-evolving meta that is Destiny 2.

For more Destiny 2 goodies, check out Who is Toland in Destiny 2? on Pro Game Guides.