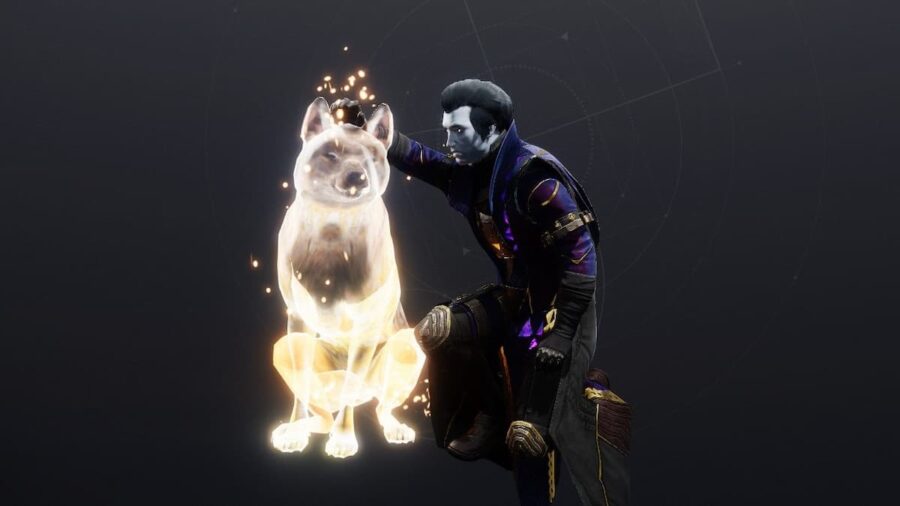 Bungie is running a community event to unlock Fragments not yet available in the Solar 3.0 update. With the launch of Season of the Haunted in Destiny 2, Guardians have noticed that some Fragments for the new subclasses aren't available.

In a move that was probably playing it too close to the chest, Bungie announced two days later that it would be holding a community event to unlock the four remaining Fragments. The goal is to hit 20 million Nightmare Containment community completions.

Each Guardian who completes a Nightmare Containment will count as one, so full fireteams are encouraged. Once complete, the following Fragments will become available: Ember of Empyrean, Ember of Char, Ember of Ashes, and Ember of Wonder.

Some Guardians may have noticed that they already have access to some of these Fragments. This was a bug (not related to Telesto), but Bungie will not be correcting it. Those who have early access can simply enjoy them, whereas everyone else will get them as soon as this challenge is completed.

At the time writing, there is no way to track the community's progress, but following Bungie's Twitter account is a good way to stay on top of things. Otherwise, keep your browser directed to Pro Game Guides for more coverage!