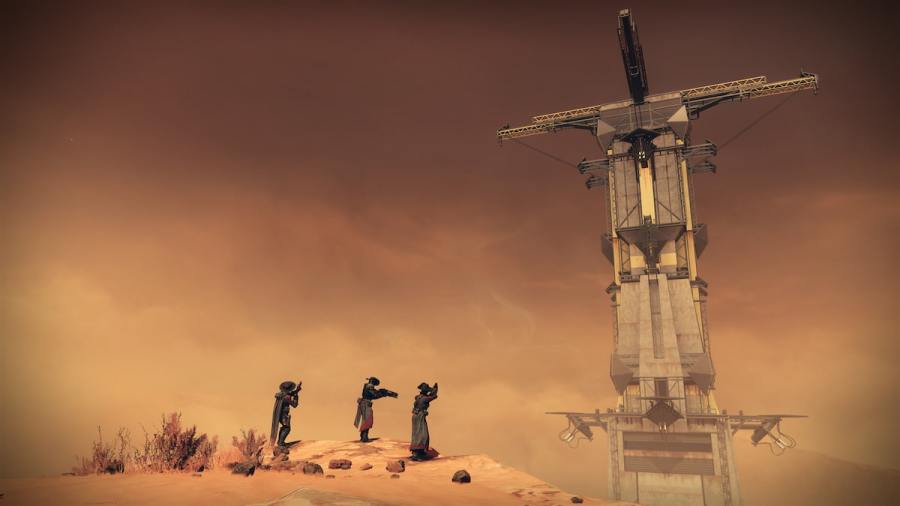 It just wouldn't be the launch of a new dungeon in Destiny 2 without some sort of issue, it would appear. When Duality was released last May, it too was plagued with issues. That trend continues with Spire of the Watcher in Season 19.

Guardians attempting to run the new dungeon, or other activities, are running into a host of error codes that are disconnecting them from the game. These are presented in a variety of different ways, from simply losing connection to losing the loot acquired while running Spire of the Watcher. Needless to say, the community isn't happy as they're rushing through to conquer the new content.

Related: Destiny 2 Calabrese Error Code – How to fix & What it means

Bungie acknowledged the issue roughly a half hour after the first reports started popping up on Reddit and Twitter. Bungie's official support account made it clear that the developer was looking into the root of the problem. As of 2:15pm ET, Bungie made another post that it would be temporarily disabling Destiny 2 Vendors, Item Perks and Mods, and Subclass Options features for web, mobile, and third-party apps.

At the time of this article, it is unclear what the root of the problem is, nor is there an ETA for when it will be resolved. We will make sure to update this article as more information becomes available.

For more Destiny 2 goodies, check out Who is Rasputin in Destiny 2? on Pro Game Guides.