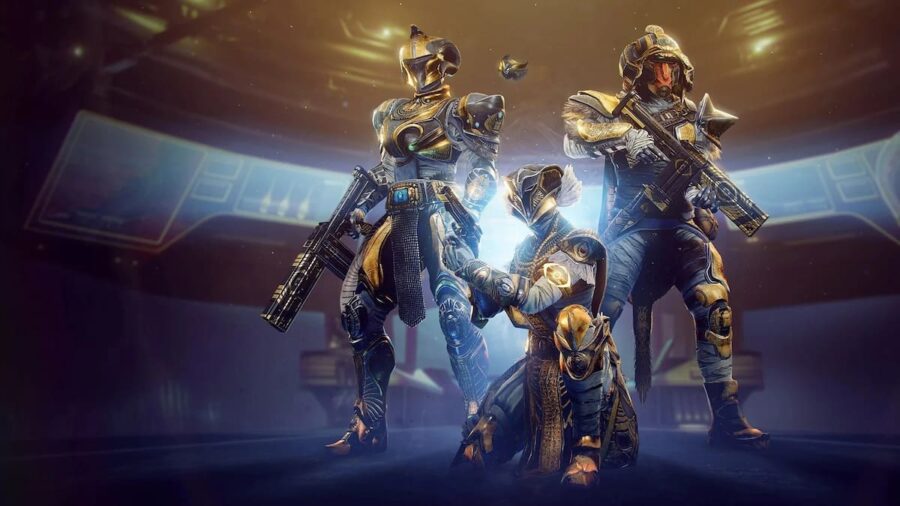 Trials of Osiris is seeing a shakeup this weekend with the return of Freelance and Capture the Zone modes. Those looking for something different in their sweaty PvP battles will get that breath of fresh air as the event runs through this weekend.

The news comes from DestinyTracker, which primarily handles stats, leaderboards, and other data. While the community usually welcomes Freelance, Capture Zone has a bit of a stigma attached to it and isn't likely to be as embraced warmly.

Freelance operates as a solo playlist and is intended to keep gameplay balanced as solo players won't be pit against stacked teams of Guardians that go flawless as an afterthought. It's definitely a good way to get some new blood into the pool of competitors. Trials of Osiris have historically been an intimidating mode to many "casual" players due to the association of it being the hardcore PvP mode.

Capture Zone is frowned upon simply for being a different game mode. Capture Zone came out of the testing labs back on May 24, 2022. Put succinctly, a flag will spawn 30 seconds into the round. The first team to capture it or eliminate the other team wins the round. The flag will then spawn on the losing team's side in the next round. The flag will move back to the middle if the losing team wins. The first team to win five rounds wins the match.

For more Destiny 2 goodies, check out What Does the Combat Acceleration Modifier Do in Destiny 2? on Pro Game Guides.