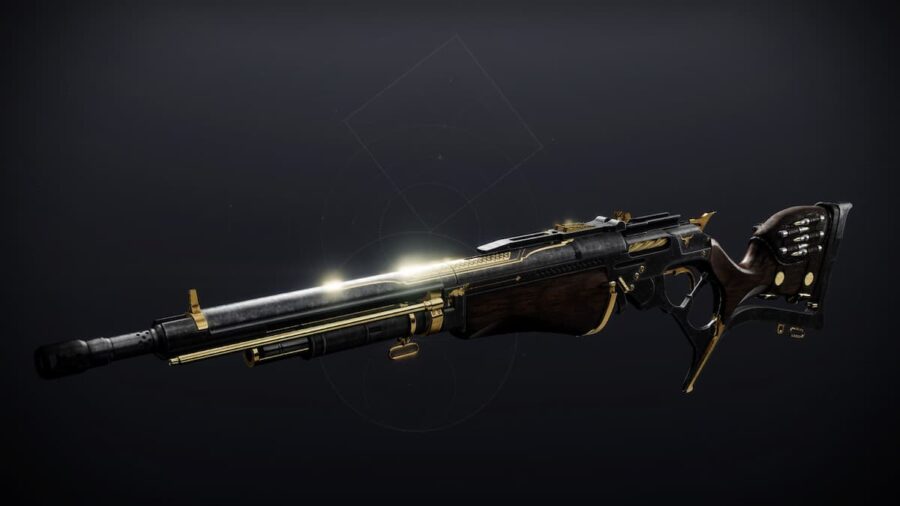 Bungie dropped a mountain of sandbox changes leading up to the release of Season 18 in Destiny 2. Here's a rundown of all the weapon and Perk buffs and changes.

Related: What is Divinity in Destiny 2?

For more Destiny 2 goodies, check out Can you get Touch of Malice in Destiny 2? on Pro Game Guides.