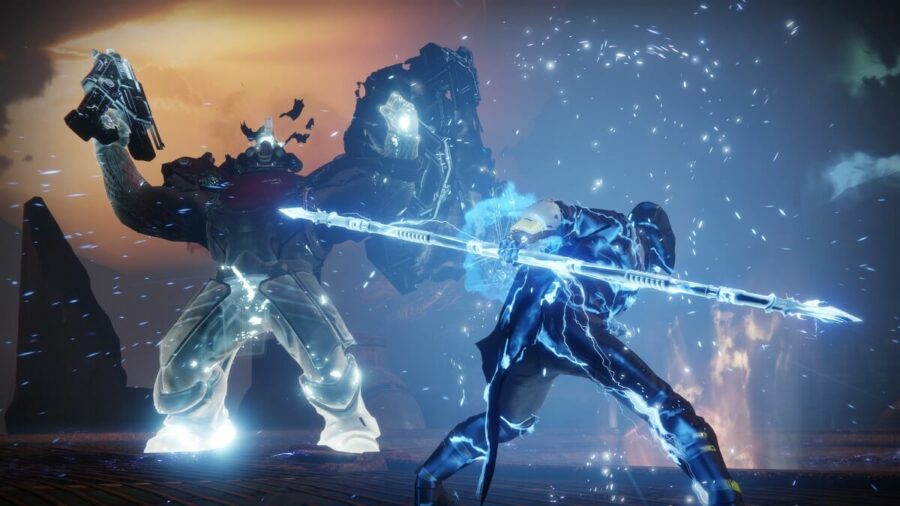 Swords are a unique weapon type in Destiny 2, so here's how and where you can get one in the game.

Where to get Swords in Destiny 2

In Destiny 2, players can get swords through a number of ways in the game. The main method is the same as all other weapons, which is to simply find one as a random loot drop.

Along with this, you can also get a certain exotic weapon called The Lament by completing a quest called The Lost Lament that can be started by speaking to Banshee 44.

But besides completing this quest, you can also potentially gain a new sword by decrypting engrams, but this is not very reliable as you can get countless other items in engrams.

Your best bet for getting a sword would be completing activities and farming public events, killing bosses and leveling up factions, and going on raids—such as the Leviathan raid.

Along with this, the list below will contain a list of several sources you can use to find swords in the game, along with the ones we stated already.

For more on Destiny 2, we at PGG have you covered with articles like Why was Seraphite Removed from Destiny 2? and Destiny 2 Season of the Chosen: New weapons, strikes, and areas.