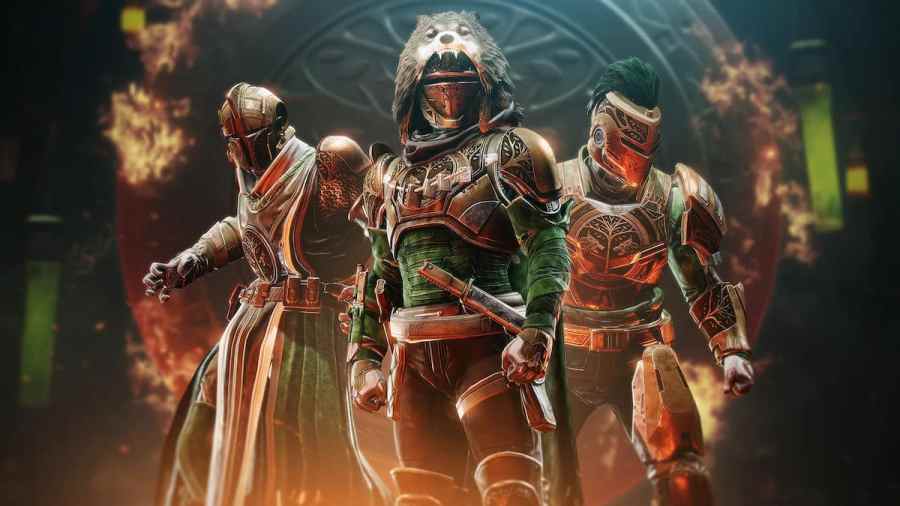 Eagle-eyed players may have noticed that the reprised Destiny Iron Banner armor has already crept out into the wild. No, your eyes are just fine. Despite Iron Banner not being active for another few weeks, there are players that have been able to circumvent the release window and obtain their shiny new medieval sets of armor. We're here to show you how to do it too.

How to get Iron Banner armor in Destiny 2

Engrams. Engrams are the answer. Players that have held onto their Iron Banner engrams from seasons past have been able to turn them in for current gear. This not only includes weapons but that coveted armor as well. What this means is that unless players have held onto said engrams, they'll have to wait, just like everyone else, to get their hands on these insanely stylish sets.

Related: How to get the Revision Zero Exotic in Destiny 2

It's unknown if Bungie will take any action regarding the armor. It's clearly an oversight, but not necessarily one that hurts players or the community. While Bungie hasn't laid out a timeline, we're not likely going to get an Iron Banner anytime soon as The Dawning is set to run for the next several weeks. The soonest we'll probably get to compete will be the first week of 2023. It's going to be a wait, for sure, but there's plenty to do with a new seasonal story and all that entails in addition to The Dawning.

For more Destiny 2 goodies, check out How to unlock Seraph Chests in Destiny 2 on Pro Game Guides.