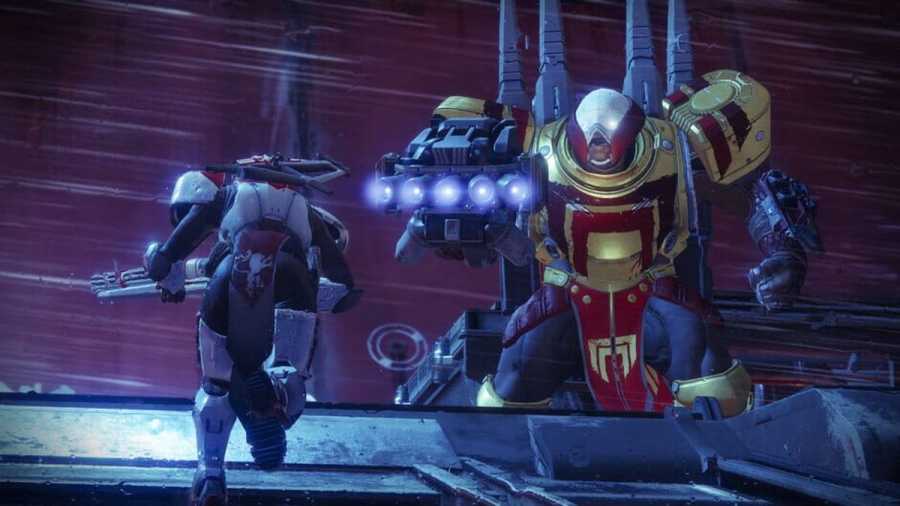 As with many other PVP games and experiences, Destiny 2 can be a blast but has some flaws. Balancing is an ever-present issue, with weapons like the best sniper rifles constantly changing with each new patch. Furthermore, another irksome feature was the presence of SBMM (skill-based matchmaking) across all playlists, making what could normally be a fun, casual experience a high-stakes test of skill regardless of the game mode. However, over time Bungie may have had a change of heart.

Does Destiny 2 have SBMM?

The answer to whether Destiny 2 has SBMM is a mixed bag. The competitive playlists of Survival and Survival: Freelance have retained their SBMM, as has the Elimination playlist. However, every other playlist has removed its SBMM, making them much more casual and fun-friendly.

Related: How to redeem codes in Destiny 2

The pros and cons of SBMM in Destiny 2

The good and the bad of SBMM in Destiny 2 was/is the same as other PVP games. Players who wished to enjoy all the game had to offer and try out fun, wacky builds would be swiftly punished by players of their skill level running meta builds. This led to a negative gameplay loop that would drive players out of PVP, as those queuing into casual playlists didn't want to play a hyper-competitive game. However, SBMM is a major boon in competitive playlists because it makes the competition tough for those who wish to prove their skills. Thus, Bungie deciding to keep some playlists SBMM while eliminating it from many others was probably the best choice.

Looking for more information on Destiny 2? Take a look at How to get Sagira’s Shell in Destiny 2 and How to craft Beloved Sniper in Destiny 2 from Pro Game Guides!

Was SBMM removed in Destiny 2?