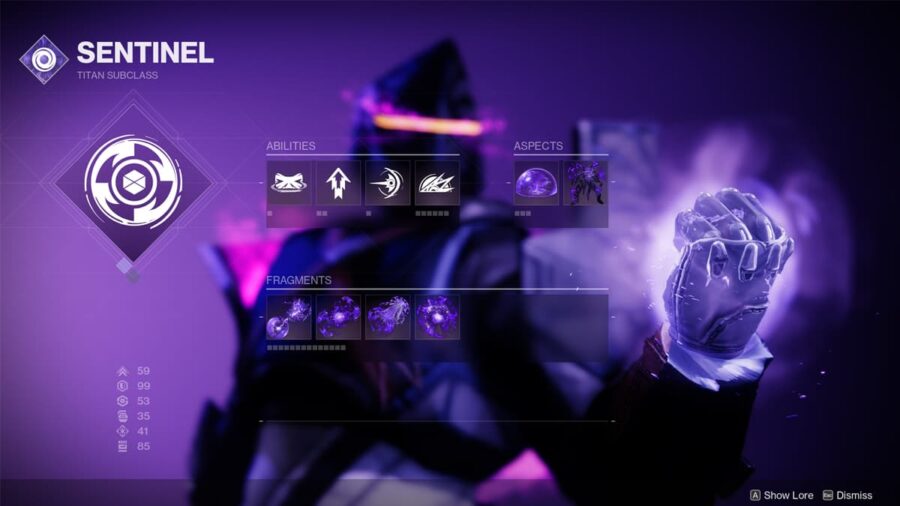 Suppression is a perk unique to void classes in Destiny 2. The target is taken out of any active abilities or supers and cannot activate any abilities or movement modes while suppression persists. Additionally, afflicted combatants cannot fire their weapons.

Suppression typically comes in the form of grenades. However, mods like Season of the Risen's Suppressing Glaive also apply the debuff when attacking with a glaive. This effect applies with using either the ranged or melee attack.

Related: How to unlock Void Aspects and Fragments in Destiny 2

Traditionally, suppression has proven to be more effective when dealing with other guardians in Destiny 2's various PvP modes. However, with the addition of Light-wielding enemies in PvP, suppression has seen exponential growth in its adoption by players. It proves especially useful in the Legendary campaign where grenades and the glaive mod can effectively stun-lock enemies.

There are few feelings as satisfying as when dealing with a foe and completely ripping them out of their super and rendering them powerless. Some consider the use of suppression to be dirty and underhanded, but they are those that typically fall on the receiving end of it. With it being more viable in PvE, more players will now be able to experience that feeling of ultimate power.

Check out How to craft Exotic Weapons in Destiny 2 only on Pro Game Guides.

What is Void Suppression in Destiny 2