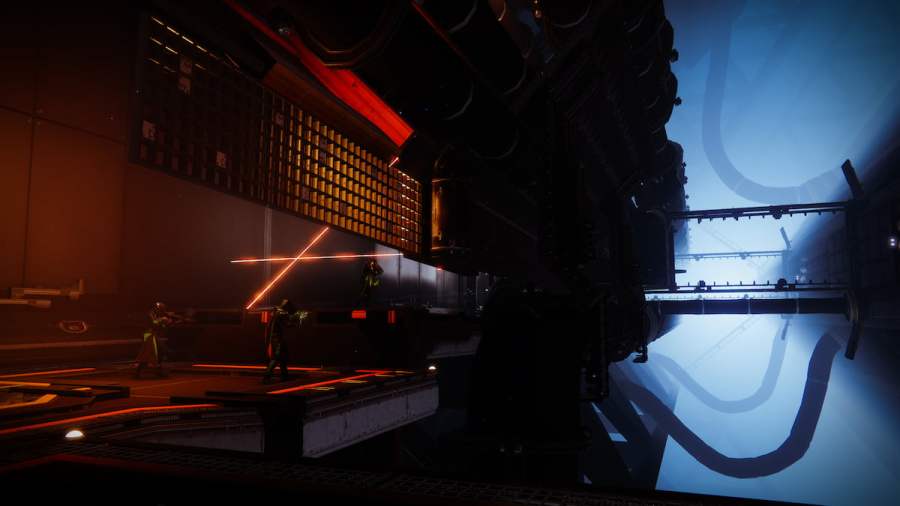 It's been some time since a new dungeon has launched in Destiny 2. Not since Duality launched in May 2022 have Guardians had a dungeon to tear through in search of every secret. Bungie, in typical fashion, is playing the launch of the latest dungeon close to the chest. But we do know two things. It's called "Spire of the Watcher" and it's coming soon.

When can you play the Season 19 dungeon in Destiny 2?

Spire of the Watcher will unlock on December 9, 2022, at the daily reset. Nothing official has been released from Bungie at the time of this article, but several pieces have leaked. There is a rumored Exotic bow called Hierarchy of Needs. It is speculated that it is Solar based and shoots Rasputin-themed javelins. The few snips of armor that have leaked suggest a heavy Tex Mechanica theme as well. So, cowboys and a Russian-inspired AI Warmind? Why not?

Related: When does The Dawning 2022 begin in Destiny 2?

Dungeons function as mini raids for three players. Much like raids, there is usually a core mechanic that is built upon as Guardians progress through the dungeon. There is no matchmaking, but thanks to Bungie and Xbox's LFG apps, it's not too hard to find a pickup group. It's always exciting when a new dungeon drops as they're typically filled with all sorts of loot and lore. Here's hoping that Spire of the Watcher continues the trend!

For more Destiny 2 goodies, check out How to get the Seraph Cipher Seasonal Artifact in Destiny 2 on Pro Game Guides.

When does the Spire of the Watcher dungeon unlock in Destiny 2?