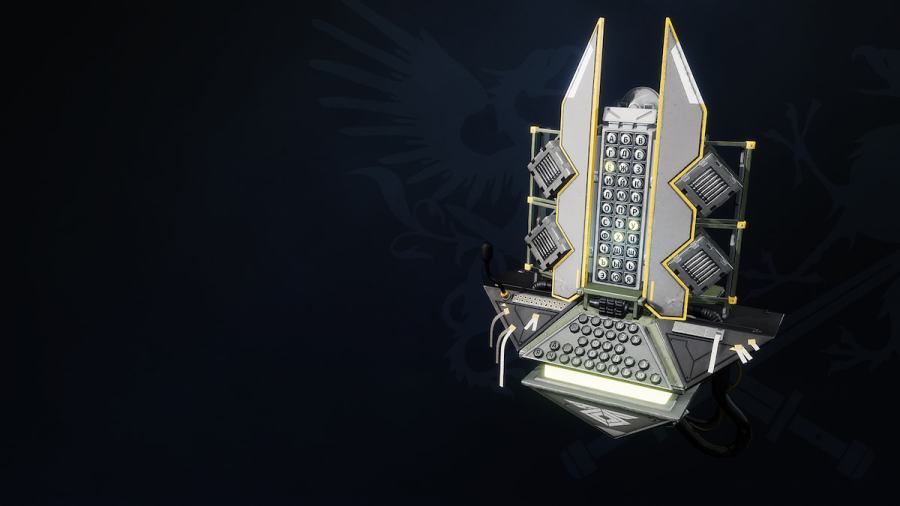 A new season in Destiny 2 means a new Seasonal Artifact which means new mods to unlock and equip. But before that can happen, Guardians will need to first acquire the Seasonal Artifact. Bungie has tweaked the formula for Guardians looking to dive right in. Here's how to nab the artifact and get to work on its upgrades.

When do you get the Season 19 Seasonal Artifact in Destiny 2?

Players will need to progress through the opening quest and a few more short steps before they're able to get their mitts on the Seraph Cipher. It's become a common practice for Bungie to thrust players into the story as soon as they log in during a new season and work them through a few steps before letting them acquire the Seasonal Artifact.

Related: How to get the Arc-themed armor in Destiny 2

Like all Seasonal Artifacts, the Seraph Cipher is only good for the current season. Come Season 20, it will be replaced with some fancy new doodad. The Seraph Cipher is actually very clever in that Guardians are hunting down subroutines of Rasputin that would be encrypted. It would only make sense that the device would be upgraded and become more sophisticated as more data is gathered. It certainly makes more sense than the last Seasonal Artifact from Rasputin, which was a saber.

For more Destiny 2 goodies, check out Every new Origin Trait in Season 19 of Destiny 2 on Pro Game Guides.

How to get the Seraph Cipher Seasonal Artifact in Destiny 2