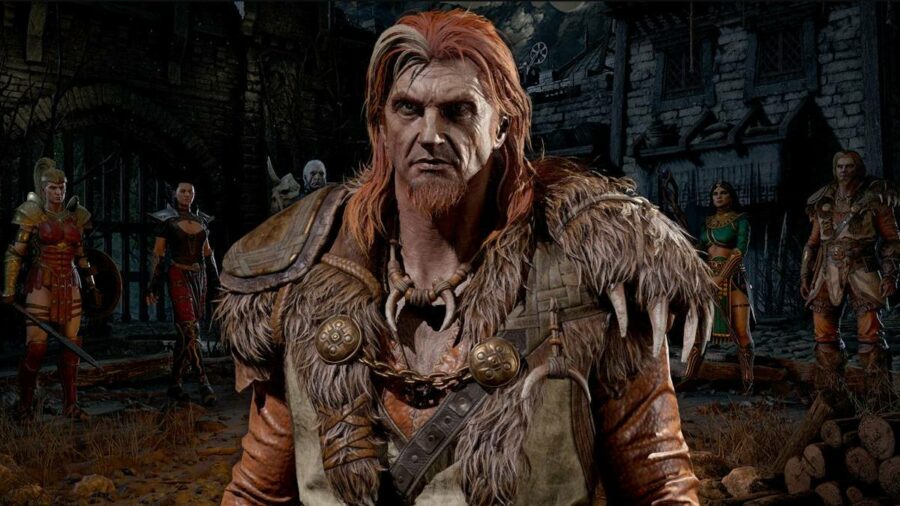 Over 20 years after it was initially released, Diablo II has made its return. This has, of course, lead to an influx of players interested in rekindling their love for finding the best synergies and techniques to make in their quest to defeat Baal, Mephisto, and Diablo himself. In the list below, we cover some of the best builds for Druids, one of the more underrated classes in the game.

The Druid class focuses mostly on the power of natural forces to command the field. Like the Necromancer, they can summon creatures to do their dirty work, but they can also work with decent melee or passive magic styles. The Druid tries to be the best of three worlds: Necromancer, Barbarian, and Sorceress. For this reason, we try to highlight the best builds for multiple play styles, so you can find one that suits your needs.

One important thing to note about equipment is that choosing the right kind almost always depends on the player's methods, rather than the build itself. Since loot is randomly generated when you slay enemies, it is always best to equip gear that best suits your needs, rather than searching for specific items. However, we listed the items below that best suit the Druid class overall. If different gear is recommended for a specific build, it will be mentioned in the Additional Notes for that build.

With this build, the Druid deals massive damage with Firestorm and summons the Grizzly as his familiar to take the brunt of the damage. This build is the perfect representation of how Druids are typically used.

The Druid will use his ability to transform into a werewolf a lot here, and deals the majority of his damage with melee attacks. This build definitely makes minions fear a full moon.

The Rabies Werewolf build mostly about dealing massive amounts of damage to multiple enemies over time. Players running this build will want to avoid staying in the midst of combat for too long. This is an effective build for dealing with big groups of enemies and proves to be one of the most helpful builds if you're playing with friends.

If you want an easy (but effective!) build that deals heavy melee damage and encourages you to go into battle with reckless abandon, Maul Bear is for you. Although it usually requires a party's distraction at higher difficulty to stay alive, this build can carry you solo for a significant part of the game, and doesn't require a lot of skill or focus.

The Wind Druid is an outlandish build for a Druid because it focuses on elemental attacks, but it has been an effect build since Diablo 2 first became popular. This build focus on synergizing between physical and cold damage.

Ultimately, the best build for you depends on your play style. However, the builds above are tried and tested by many players with experience in the game. If you have any builds that you think should be mentioned, tell us in the comments below!

Be sure to check out our Diablo 2 Homepage for the all the latest news, guides, and information about this classic game!

How to Identify Items in Diablo 2 Resurrected

Are Diablo II Resurrected Servers Down? Here’s How to Check