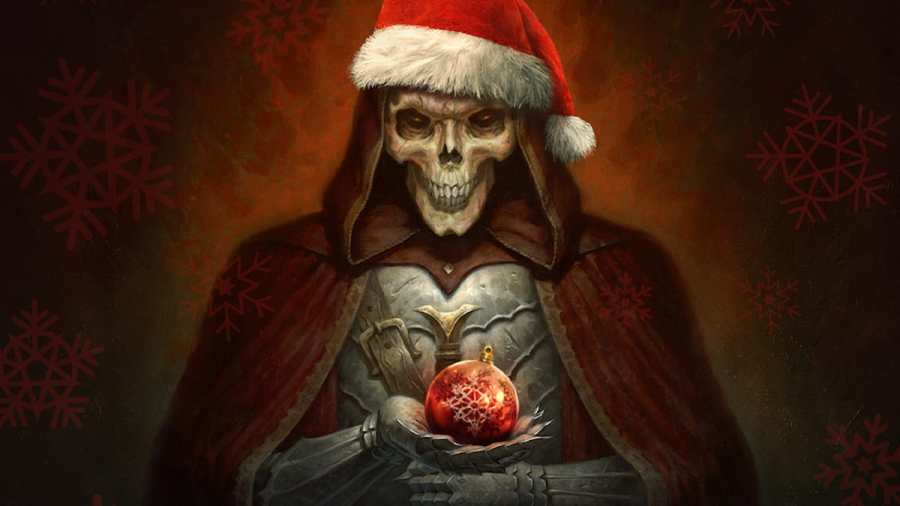 If you're a fan of Diablo 2, you'd want to spend holidays chasing demons with friends, so why not make it even more enjoyable? Blizzard has introduced a holiday event, 22 Nights of Terror, that will implement new gameplay modifiers daily until January 4, 2023. This event will award you fantastic items and crafting recipes if you're strong enough to survive each challenge.

Here's a list of all gameplay modifiers in the 22 Nights of Terror Holiday event - Diablo II Resurrected:

Each modifier can be played in all game modes except the original version of Diablo II. Each modifier lasts 24 hours, so make sure to return regularly so you don't miss out on the action. During this time, you'll have the opportunity to get some powerful equipment to help you create some of the best builds in Diablo 2: Resurrected. Bookmark this page for more information on daily modifiers in Diablo II Resurrected - 22 Nights of Terror event.

What is the 22 Nights of Terror event?

Spreading joy and happiness is not something Diablo is good at, but that won't stop residents of Sanctuary in search of holiday miracles. That's why Diablo II: Resurrected brings the 22 Nights of Terror event that will bring light even in the darkest corners of the underworld. Each day you can expect one "miracle" (game modifier) that will alter how you play the game for 24 hours.