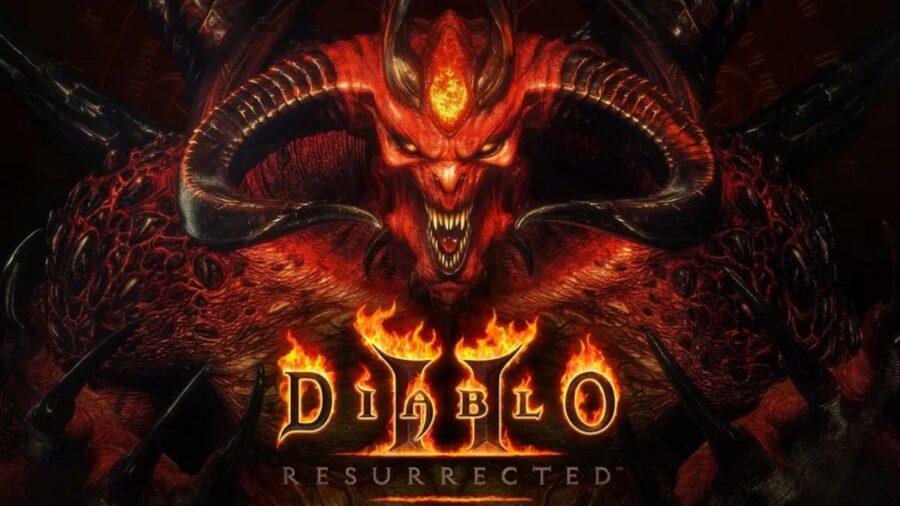 When you're playing Diablo 2 Resurrected, you might see players running around with what looks to be dozens of mercenaries at their heels, helping the player destroy every demon in their path. The truth, however, is that players can only have one mercenary at a time.

Chances are, if you ran into someone with multiple minions, that person was probably a Necromancer. Necromancers can control over 20 minions at a time in some builds, and these minions can be difficult to distinguish between mercenaries for some people.

Related: How to Play the Secret Cow Level in Diablo II: Resurrected

You might also see a group running together with multiple mercenaries in tow. This might make it look like the mercenaries are all hired by one player, but that is not the case. Since Diablo II's original release, mercenaries have a hard limit of one per person. If you hire a new one, the other one will immediately be dismissed and replaced.

After its original release in 2000, mercenaries were almost immediately dismissed as a useless feature in the game because they were simply too weak to survive, or it was too time consuming to buff them. Instead of changing it so players could hire multiple mercenaries to make up for this, Diablo development company Blizzard opted to allow players to equip the mercenaries.

As of now, that's how they've kept the mercenaries in the game.

Be sure to check out our Diablo II: Resurrected Homepage to see the latest news, guides, and content about the game!

How many mercenaries can you have in Diablo 2 Resurrected?