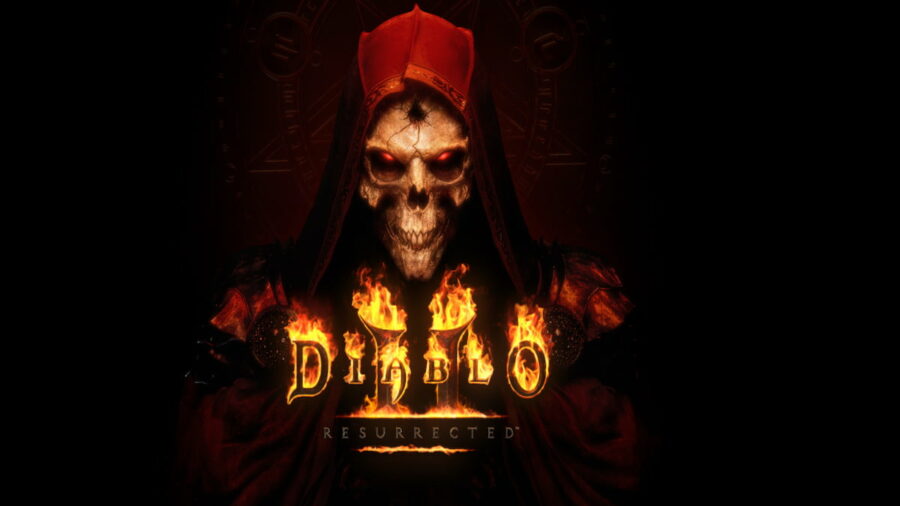 The Forgotten Tower mission is the fourth quest in ACT I of Diablo 2: Resurrected. The mission is incredibly popular among Diablo 2 fans due to its complex dynamics and the ominous Forgotten Towers. To complete the quest, pass through the four stages of Forgotten Towers and kill the main enemy Countess at the end of the stage.

Unlike other levels in the game, this particular mission can only begin after you read a book from an old chapel in the Stony Field. You can locate this chapel if you walk towards the eastern part of the map from the Stony Field waypoint. The book "Moldy Tome" can be found mounted on a pedestal in the ruined chapel. Read the book and the mission will begin.

Related: How to complete the Search for Cain In Diablo 2 Resurrected

After initiating the mission, you will need to teleport to the Dark Wood waypoint. After reaching Dark Wood, move toward the western section of the map until you find the Black Marsh. As soon as you enter Black Marsh, you can find the Forgotten Towers on the south side.

In case you don't have a waypoint to Dark Wood, you can use the Underground Passage located on the eastern mountain range of Stony Fields. The passage will take you directly to Dark Wood. Use the previous instructions from there to reach Forgotten Towers.

Clear all four stages of Forgotten Towers like any other caves or dungeon. On the fifth and the final floor, you will need to face and kill the Countess. She is a simple boss who has a relatively low level of difficulty. Use any abilities and weapons of your choice to kill the Countess. After killing her, the mission will be over.

Remember, Countess is one of the best bosses in Diablo 2: Resurrected to farm runes. So if you are beginning your journey as a rune hunter, you should target Countess for runes like Lo, Ist, Ral, and Ko.

For more on Diablo II: Resurrected, check out How to find waypoints in Diablo 2: Resurrected on Pro Game Guides.

How to complete the Forgotten Tower in Diablo 2 Resurrected