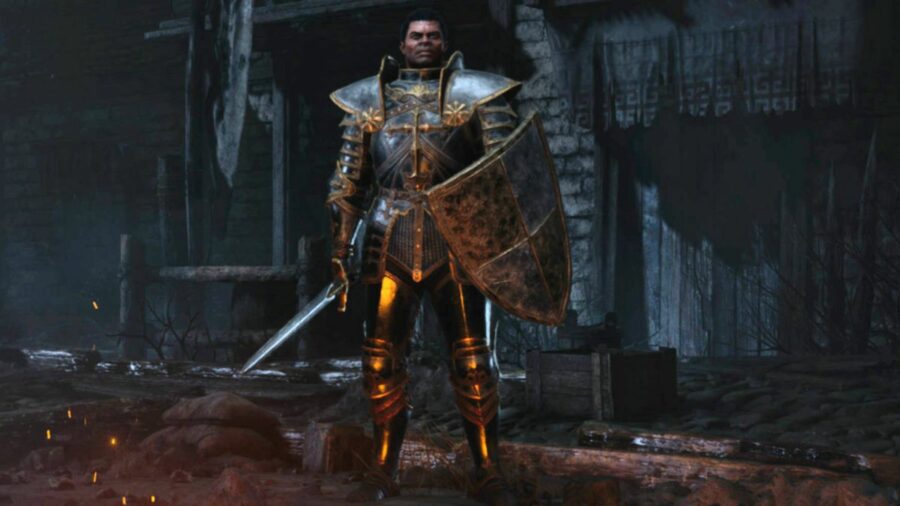 In Diablo 2, new players pick up more loot than they can reasonably use. Some weapons belong to specific classes, making it so other classes can't equip them. However, there are also weapons that can be used by any class. So, what weapons should you use for your character?

To determine what kind of weapon you should use, we provide a list of the most powerful weapons that provide the best benefits for each class. These are determined by the way each class is played and what perks the weapons apply to the class's skills and masteries.

The Amazon excels with ranged weapons such as the Bow, Pike, Spear, and Javelin. It's good to focus on weapons that add to the Javelin and Spear Skills, Attack Damage, or weapons that apply status effects.

The Assassin class excels with their dual-wield weapons such as Claws and Talons. It's good to find weapons that add to Martial Arts skills, Attack Speed, and Attack Damage. Lifesteal can also be one of the most powerful traits to add for an Assassin who deals massive damage through repeated strikes.

Related: How do Ethereal items work in Diablo 2: Resurrected?

The Barbarian gains most of its stat and skill bonuses from specific types of Helms unique to the class. You mostly want to focus on weapons that improve Attack Damage, Resistances, and Mace/Combat masteries.

The Druid's special items are defense items, rather than offense items. It's suggested to use weapons that boost their attack damage or attack speed, such as: Two-handed Axes, Polearms, Maces, and Clubs.

The Necromancer's best weapon type is usually the Wand. However, they gain the most benefit from having Elite miniature heads in their off hand. Necromancers aren't known for causing damage with their weapons, so you mostly want to find Wands that boost their skills.

Paladins are know to deal decent damage to undead minions, and are most often used as tanky powerhouses with party-buffing shields. The preferred weapon for the Paladin is the Scepter due to it's effectiveness against undead minions. Other weapons can prove valuable, though, if they have better perks for the Paladin's skills.

Related: How to hire a mercenary in Diablo 2: Resurrected

Except for special builds, Sorceress players should not focus at all on weapons that improve Attack Speed or Attack Damage. Instead, they should look for weapons that add to elemental skills (such as Fire and Lightning skills), increased Energy Recovery, or increased Resistances. The best items to use for the Sorceress are Staves and Orbs.

That's all there is to know about what items to use for each class in Diablo 2: Resurrected!

What weapons should you use with characters in Diablo 2 Resurrected?