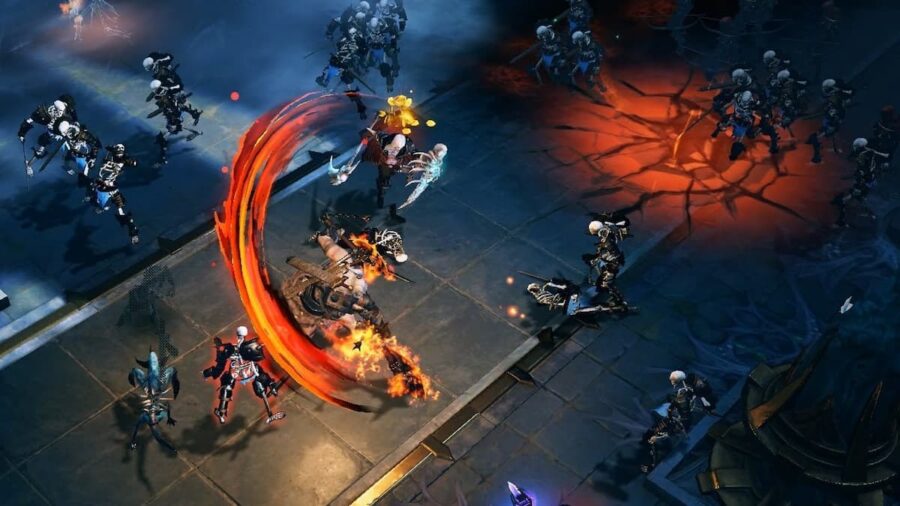 Diablo Immortal is the latest entry in the Diablo series and is coming to mobile for the first time. With this comes many other changes, including the MMO-like server feature. You will need to choose which server to play on, which may leave you wondering if you can change servers in Diablo Immortal.

Can you server transfer in Diablo Immortal

At the moment you cannot server transfer but you can change servers in Diablo Immortal, though you will have to create new characters. At launch, changing servers is possible as long as you are willing to leave your old characters behind, but this may change in the future. Adam Fletcher, the global community lead for Diablo Immortal, confirmed this on Twitter. While not guaranteed, server changing may be an upcoming feature.

Related: What is the Maximum Level Cap in Diablo Immortal?

Which server should I pick in Diablo Immortal?

Can you change servers in Diablo Immortal?