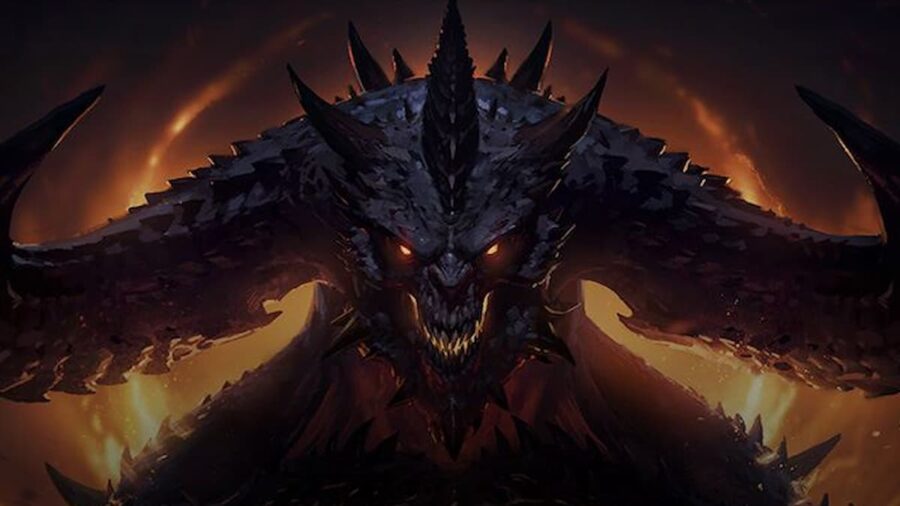 Diablo Immortal is the first mobile title for the Diablo series, and this may leave many players and fans with a few questions. If you enjoy the story and lore of the Diablo world, you may be wondering when Diablo Immortal takes place and if it is canon to the main story.

Where is Diablo Immortal on the timeline?

Diablo Immortal takes place between the events and story of Diablo II and Diablo III, in the year 1270. During Diablo Immortal's story, you will explore the recovering world of Sanctuary in the aftermath of Archangel Tyrael's death. To add to the tension, the player must retrieve pieces of the shattered Worldstone.

Related: Who do you play as in Diablo Immortal?

Many of the events and plotlines of Diablo III will be seen in Diablo Immortal. This includes what happened to humanity with the Worldstone's destruction, Tyrael's reformation in Heaven, Deckard Cain's activities, and more. In addition, other storylines will be explored in Diablo Immortal as you progress, such as the origin of the Immortals and the Shadows.

Diablo Immortal is considered canon to the main Diablo storyline, despite being a mobile title. It explores the story leading up to Diablo III and gives an inside look at details only told before. It also features official writers from the Diablo universe, so players can expect the same dark and fantastic storytelling.

When does Diablo Immortal take place?