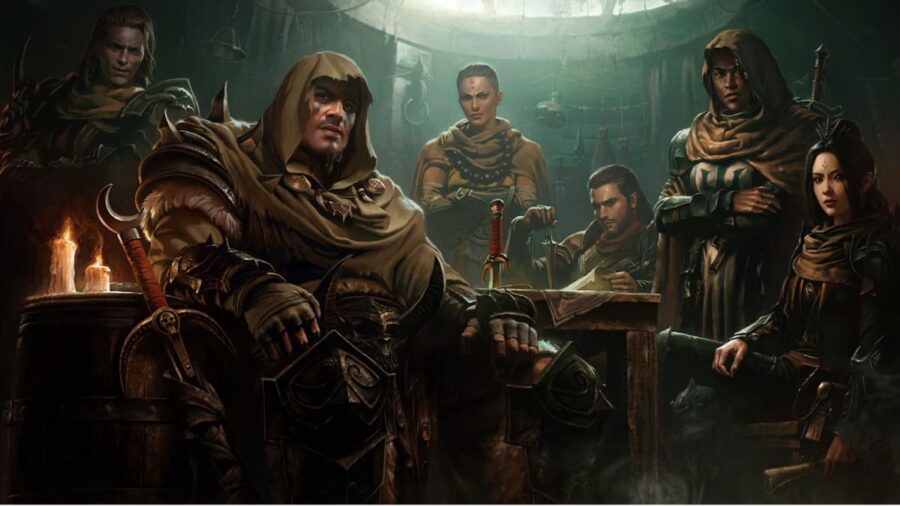 Becoming an Immortal in Diablo Immortal is not so much impossible as it is a task that requires practice, dedication, and a little bit of time. As long as you know the steps and put in the work, you can become Immortal in a relatively short period of time.

How do you become Immortal in Diablo Immortal?

To become an Immortal being in Diablo Immortal, you'll need to first join the Shadows. This might sound counterintuitive, but it is part of the process of becoming Immortal. Join the clan of the Shadows, be at least Level 43, have already completed the Bilefen questline, and prepare for a lengthy process.

Related: All Attributes and Stats in Diablo Immortal and what they mean, explained

Enter the Rite of Exile

The Rite of Exile is an event where the top-ranked players of Dark Clans fight a series of battles against other clans. To get there, you'll have to perform extremely well several times during the Cycle of Strife. Becoming top-ranked can be done more quickly by participating in Raid the Vault and Path of Blood.

Once you are part of the Rite of Exile, you'll need to win by being the victor in six or more battles (out of ten total). Doing this will allow you to move on to the Challenge of the Immortal with thirty other competitors. Take down the Immortal (the final boss, basically), and you'll become a member of the Immortal.

What is the best way to reach Level 43 in Diablo Immortal?

Since you need to be at Level 43 before you can start the path to becoming Immortal in Diablo Immortal, you may wonder what the best methods are to raise your level quickly. Here are some of our tips.

Dungeons are the most effective way to grind for XP and to level up much faster. It also provides the added benefit that you will become more prepared for the battles and obstacles that you'll encounter on your way to becoming Immortal.

Hidden Lairs might be a bit tricky to find initially, but they're a major boon for XP and other rewards. These are solo adventures within small dungeons. Doing these alone means you get to keep all of the loot you come across during your adventures.

This option might not be the most useful for you if you're a player who doesn't want to spend extra money, which is fine and not required. Just know that using the Battle Pass can help you level up more quickly because you can save up Battle Points each season to convert them to large amounts of XP. Building up XP through Battle Pass can help you reach Level 43 in a much shorter period of time.

How to become Immortal in Diablo Immortal