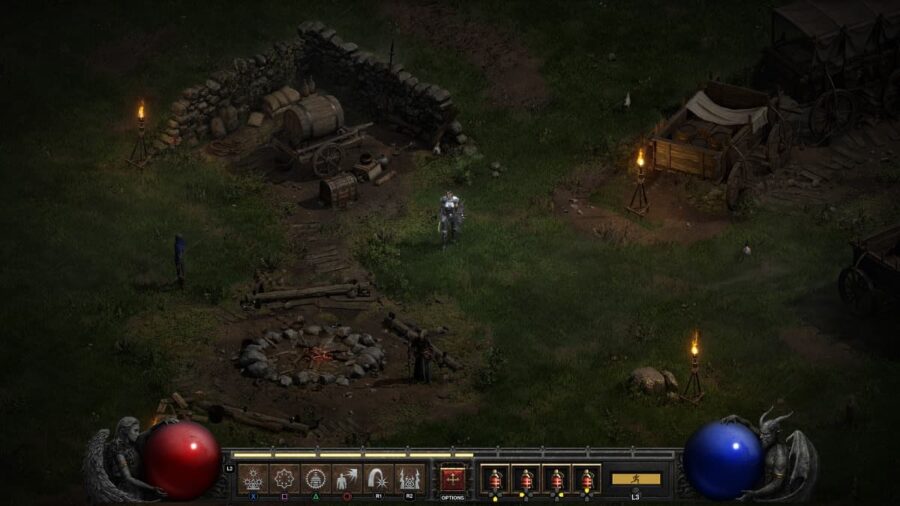 The reason why is simple, it was already confirmed by developers the game would support the feature. So what this means is if you want to play Diablo 2 Resurrected with friends, you and your friend will need to be on the same platform.

Related: What is the release date for Diablo II: Resurrected?

While this may be unfortunate news to some, there is still a lot to be enjoyed regardless. For instance, multiplayer will be a massive thing with this game as it has been vastly improved and can now support up to eight players.

Along with eight players, each of these players can also hire one mercenary NPC to fight alongside them, effectively giving players the potential to create a small army to take on bosses and dungeons.

That said, Diablo 2 Resurrected will launch on September 23rd on multiple platforms and will bring a whole host of improvements such as updated textures, new lighting effects to bring a classic RPG to the modern age.