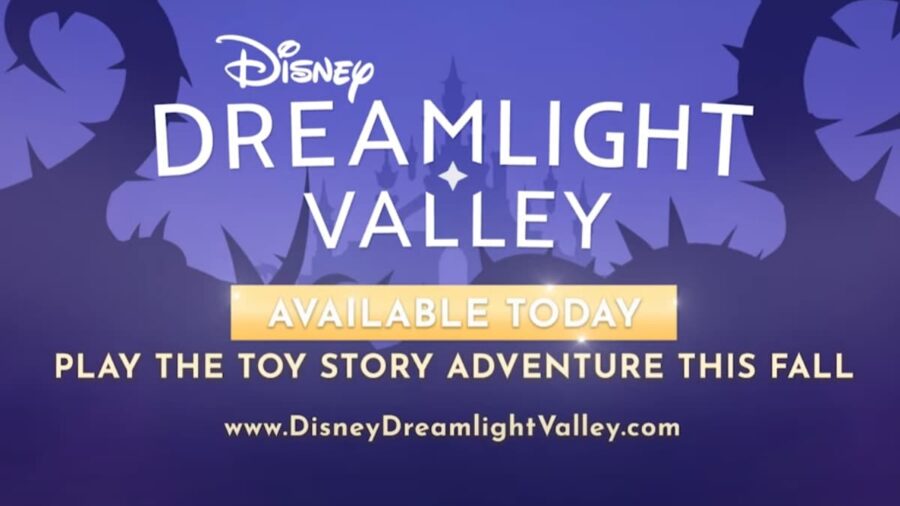 Many members of the game's community have taken to Reddit to celebrate the new trailer and ask about future updates. If the teases for Disney Dreamlight Valley updates continue to include new characters from old Disney favorites like Pixar's darling, Toy Story, it will likely remain a smash success for some time.

In the new trailer, we're shown what appears to be both a 3D realm of Andy's Room and a 2D street. Buzz and Woody are both shown as sparkling, so they will likely be characters you can invite back to your Village. Both Woody and Buzz-themed costumes will hopefully come as a reward for raising their friendship levels. The trailer's final shot shows a camper that Buzz and Woody traveled in with Bonnie's family during Toy Story 4, so the content update may span anywhere from the first to the last movie in the series. Toy Story has been announced via this trailer and twitter to be released as an update in Late Fall 2022.