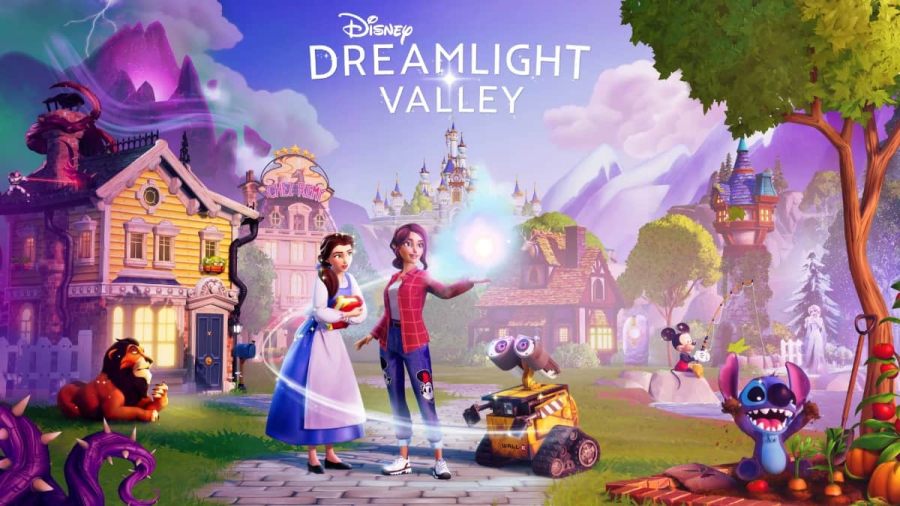 The first trailer for Disney Dreamlight Valley offers a look at over two dozen famous Disney characters that players can interact with in this simulation experience.

Below we've listed each of the confirmed characters from the Disney Dreamlight Valley Announcement Trailer in order of appearance and their first appearance.

Disney Dreamlight Valley lets players explore their unique village that players can craft alongside their favorite Disney characters when it arrives on PC, PS4, PS5, Xbox One, Xbox Series X, and Nintendo Switch in 2023 as a free-to-play title.

For more on Disney, visit our other articles on Pro Game Guides like What are Cosmic cards in Disney Twisted-Wonderland?