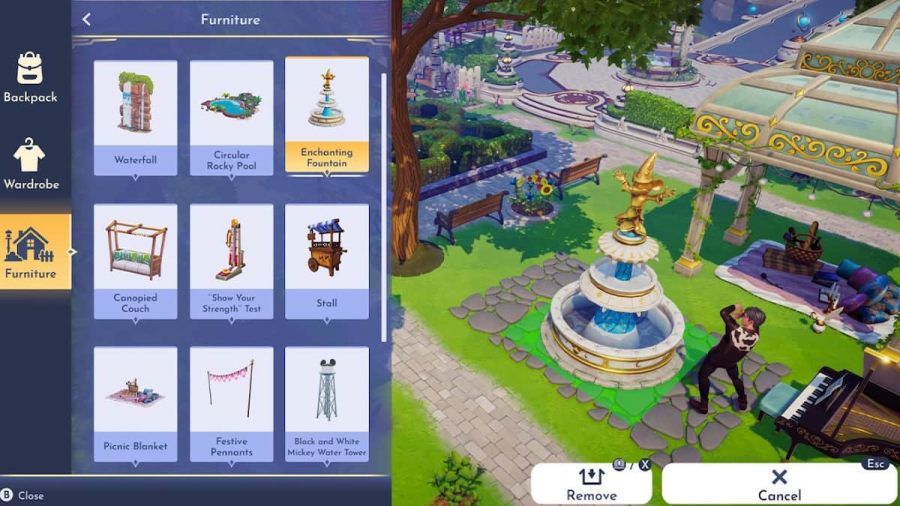 Both Disney Dreamlight Valley and Kingdom Hearts are Disney-infused video games that hope to capture the attention of gamers from all age groups. While they share some striking similarities, there are also areas where they heavily diverge.

How is Disney Dreamlight Valley similar to Kingdom Hearts?

One of the most immediately recognizable similarities between Disney Dreamlight Valley and Kingdom Hearts is the plethora of Disney characters from multiple media works that are featured prominently in both universes. Additionally, both KH and DDV put mystery at the center of their stories. The franchises also similarly appeal to younger gamers, providing an experience for those who may not be interested or ready for mature titles that tend to dominate the gaming space.

How is Disney Dreamlight Valley different than Kingdom Hearts?

Kingdom Hearts and Disney Dreamlight Valley do have some differences worth mentioning, including their respective genres. DDV is a simulation game, even if there is a mystery story within it. KH is a story-driven action-role-playing game and comes with less exploration and freedom of choice like you will find in something like DDV. The games are also developed by different studios, with KH coming from Square Enix and DDV coming from Gameloft.