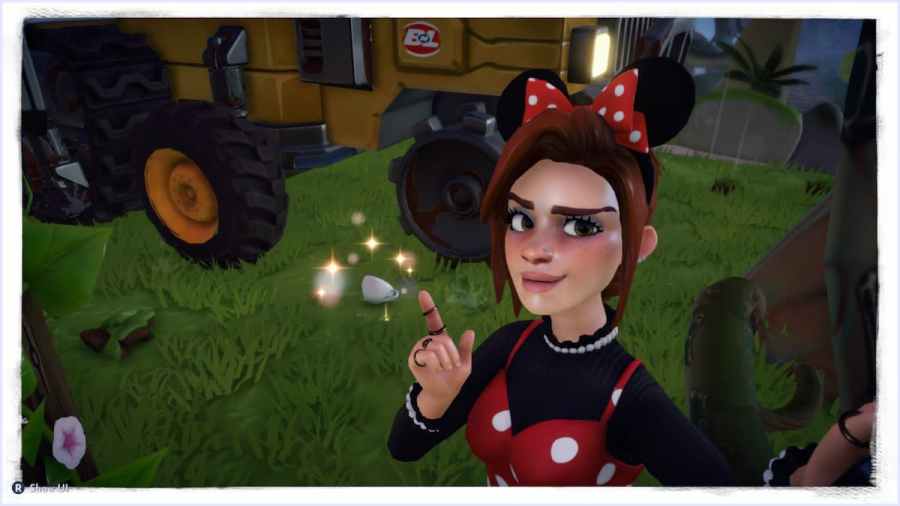 The last thing Disney Dreamlight Valley's master of mayhem, Stitch, probably needs is coffee. But he insists, and, for whatever reason, you'll help him out with little objection while you complete his level four friendship quest. Maybe it's to get access to coffee yourself? Either way, here's how to complete Very Sleepy Stitch, his level four friendship quest in Disney Dreamlight Valley.

How to complete Very Sleepy Stitch in Disney Dreamlight Valley

To start this quest, you'll need to have completed the first quest in Stitch's friendship questline and raised Stitch's friendship level to level four. You'll also need to have invited Wall-E back to your Village and built his garden. The Hidden Requirement to start this quest is to find a Coffee Cup behind Wall-E's garden, strewn on the ground with other piles of dirt and vegetables.

Pick up the Coffee Cup and take it to Wall-E. He'll identify Stitch as the garden-messer-upper. Go and talk to Stitch, who, of course, denies any wrongdoing. He was looking for something to make coffee and tried using garden dirt. Tell him all about the wonder of coffee beans, and he'll conveniently pull out a Dried-Out Coffee Sapling that he kept in his spaceship when he fled the Forgetting. Take the sapling to Wall-E. He'll take care of the plant while you gather supplies to plant the tree. You'll need to gather the following:

Once you've gathered everything up in your inventory, talk to Wall-E again. He'll give you back the plant, which you can use to craft the Coffee Sapling from the Functional Items tab of your Crafting Menu. Take Wall-E's suggestion, dig a hole in the Glade of Trust, plant the Coffee Sapling, and water it. We had to water it four times, and it took about 15 to 20 minutes long to grow.

Harvest the little growing bush, then bring the coffee beans to Stitch. He wants some help making his first cup of joe, so take the beans to Remy. You can ask him for two more recipes before asking about a recipe for Stitch. He'll instruct you to keep it simple, throw some coffee beans in any cooking pot, and use one Coal Ore to brew a cup of Coffee. Give the coffee to Stitch to complete this quest.