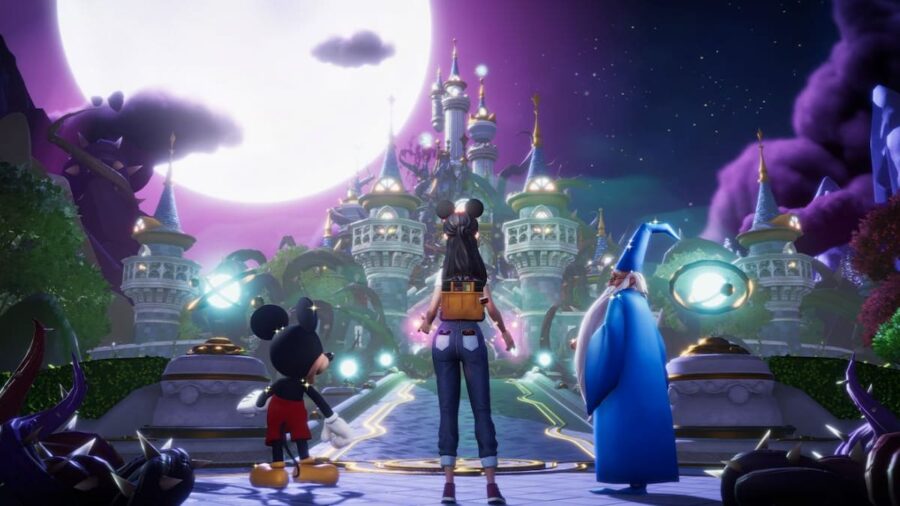 According to Maui, nothing tastes as good as a coconut grown from an eel. To help bring coconuts back to the island in Disney Dreamlight Valley, you'll need to find worms that you and Maui can use as bait to catch the eels.

Before starting your worm hunt, you should know that worms will only appear when the quest with Maui is active. They will not appear outside of the quest.

Once you've reached a level two friendship with Maui, he will ask for your help catching some eels so he can grow coconuts. The demigod needs at least three worms.

Maui claims that worms like to hang out around lakes, so head to Peaceful Meadow, where the land is full of worm hangouts. When you're at the lakes, look at the ground by the shore and watch for glowing spots. Use the shovel you got at the start of the game with the other royal tools to dig at the glowing spots, and you should quickly unearth some worms.

If you want to speed up the process, bring a character along who can help with digging for items. There's a chance this can double the number of worms you bring in.

How to get Worms in Disney Dreamlight Valley