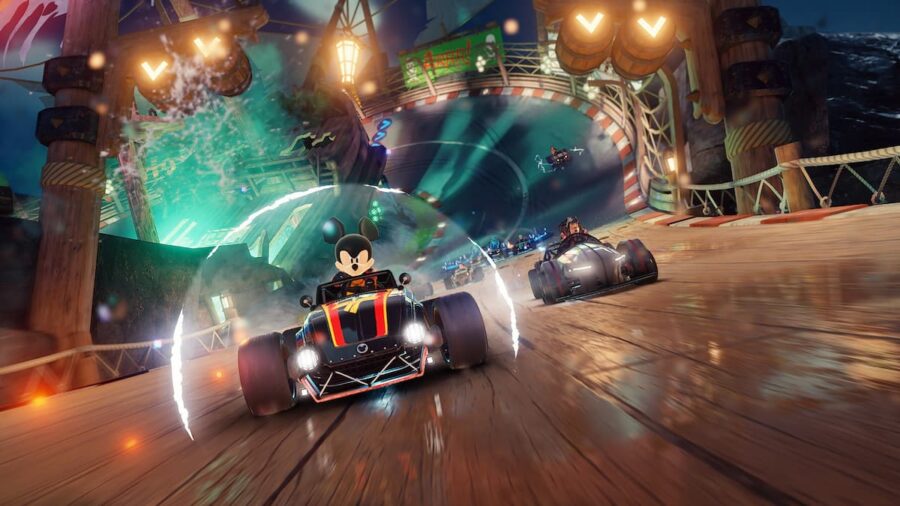 Mario Kart might actually have some competition. Disney, lord of all its surveys, is stepping into the kart-racing genre with Disney Speedstorm, which is set to release sometime in 2022. It will draw upon the vast pantheon of licensed Disney characters and put them into go-karts to uh, do what they do best? If Disney Speedstorm gets Lightning McQueen, would he be the kart, or would he drive a kart?

All Playable Characters in Disney Speedstorm

Related: Is Disney Dreamlight Valley Worth Your Money?

This ambitious-looking kart racer is coming to a host of consoles and PC and promises to be free-to-play. While time will tell how the monetization will work out, likely paying for additional racers and tracks, this aggressive model and putting the game on literally every platform aside from mobile should help gain an audience. While being better than Mario Kart is a high bar to vault, it certainly can't be any worse than Chocobo GP. Let us know in the comments who you're hoping to see!

For more Disney goodies, check out How to get more storage and inventory space in Disney Dreamlight Valley on Pro Game Guides.

All Confirmed and Leaked Characters in Disney Speedstorm