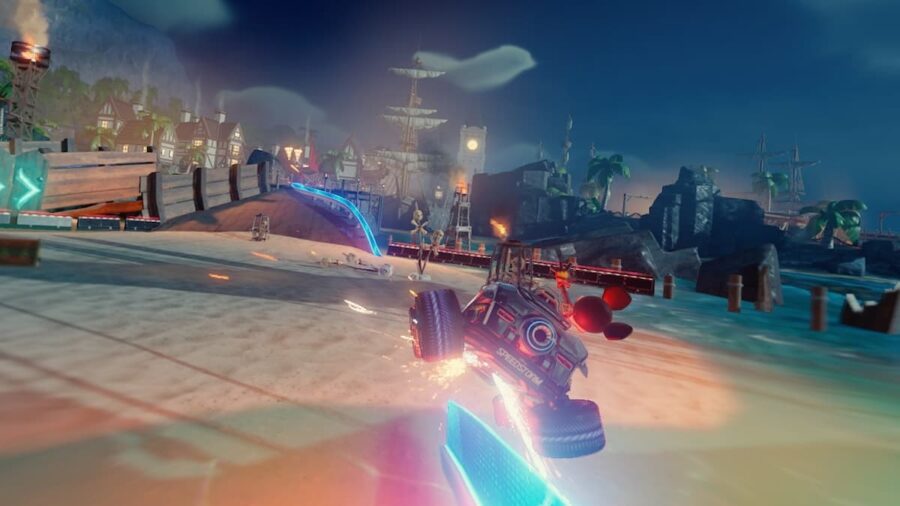 Disney Speedstorm is a high-octane racer that features characters and tracks from the various Disney and Pixar franchises. It is developed by Gameloft, the team behind the Asphalt series, and is releasing on multiple platforms. With Disney Speedstorm releasing on different platforms, you may be wondering if it has crossplay or cross-progression.

Is there crossplay in Disney Speedstorm?

The answer is yes—Disney Speedstorm features crossplay. This means that you can play with your friends regardless of the platform. It also means finding matches will be quicker, as it will pull from every platform in matchmaking.

Is there cross-progression in Disney Speedstorm?

What platforms is Disney Speedstorm on?

Does Disney Speedstorm have crossplay/cross-progression?