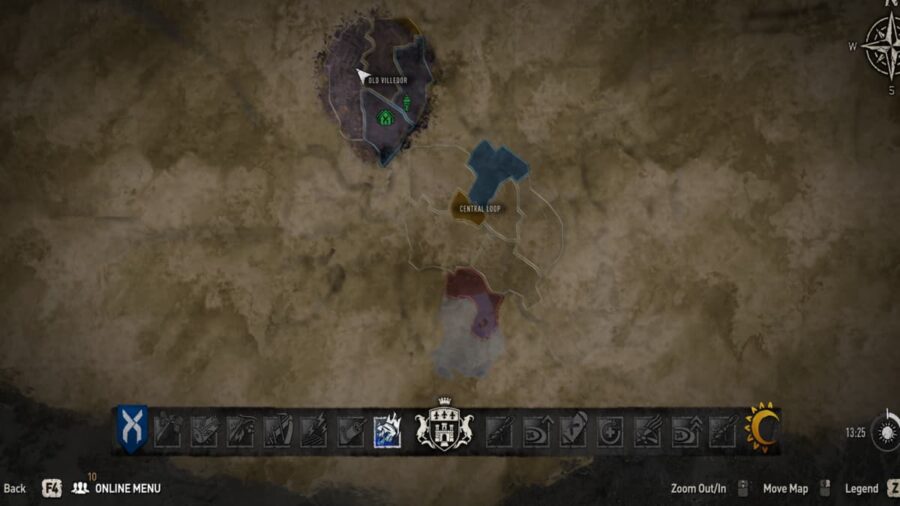 In Dying Light 2, you can side with two factions called the Survivors and the Peacekeepers. Both factions offer you the chance to gain numerous perks and rewards for siding them.

One of these perks is Faction structures that will pop up in the parts of the City they control. Other rewards include items, bonuses for either Combat or Parkour, and special area weapons spread across their controlled zones in Dying Light 2.

You can unlock Faction Rewards by giving them Facility buildings spread across the many parts of the City in Dying Light 2. Doing so will change the City Alignment of a neutral part of the City and make the chosen Faction more Powerful.

As Factions gain power, more Faction Rewards will unlock for that Faction. Additionally, merchants and quests will also start to pop up based on the Faction. That being said, here is the full list of Faction Rewards for both Survivors and the Peacekeepers in Dying Light 2.

Related: All Skills in Dying Light 2

All Peacekeeper and Survivor Rewards and Upgrades in Dying Light 2