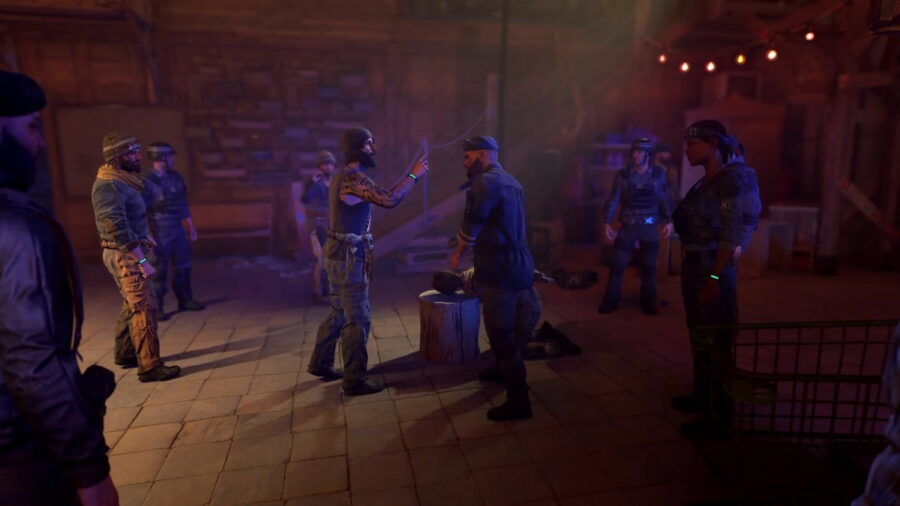 Dying Light 2 is a narrative experience that allows players to influence specific missions during their playthrough. Some decisions can decide the fate of side characters like Julian and Marco. Players can aid Julian or Marco during the Cheers mission in Dying Light 2. The choice is theirs to make, but which outcome is the best?

In Cheers, players can lie for Marco and make a deal with him to save his reputation as a water vendor. Marco tampered with water to discourage thieves but got Julian caught up in his scheme. People believe that Julian is at fault, but he's innocent.

Your other option is to defend Julian and expose Marco's scheme, absolving Julian from the repercussions of this Charleton's actions. We recommend telling the truth and supporting Julian, as not outing Marco results in Julian being blamed and hanged for Marco's crimes. Telling the truth prevents an innocent man's death and should keep your conscience clear (for the time being) in Dying Light 2.

For more on Dying Light 2, be sure to check out some of our other articles here on Pro Game Guides, like Best ways to farm Valuables in Dying Light 2.

Should you help Julian or Marco during Cheers in Dying Light 2?