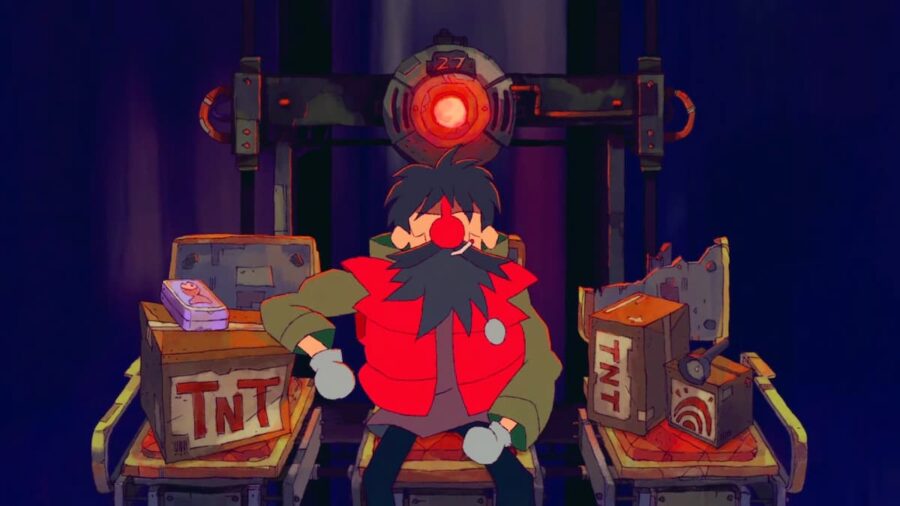 Related: What are Tokens in Eastward?

While this achievement is relatively easy to accomplish, you may not have thought of it. Considering how most of the enemies are weak and easy to dispose of early on, you may only play as John and wack enemies with your frying pan. Later on, when enemies become more of a threat, you will have more spells for Sam and weapons for John at your disposal.

The easiest way to get this achievement is to simply stun and kill an enemy in the Underground Tunnel after being locked up by the Mayor. Getting the achievement out of the way early will be much easier as you can easily dispatch the enemies in the tunnel.

For more information on Eastward, check out Can you save in Eastward? and How to open the blue door in the Dig Site in Eastward on Pro Game Guides.

How to cook in Eastward

All Weapons in Eastward

All Food in Eastward

All Recipes in Eastward

All Ingredients in Eastward