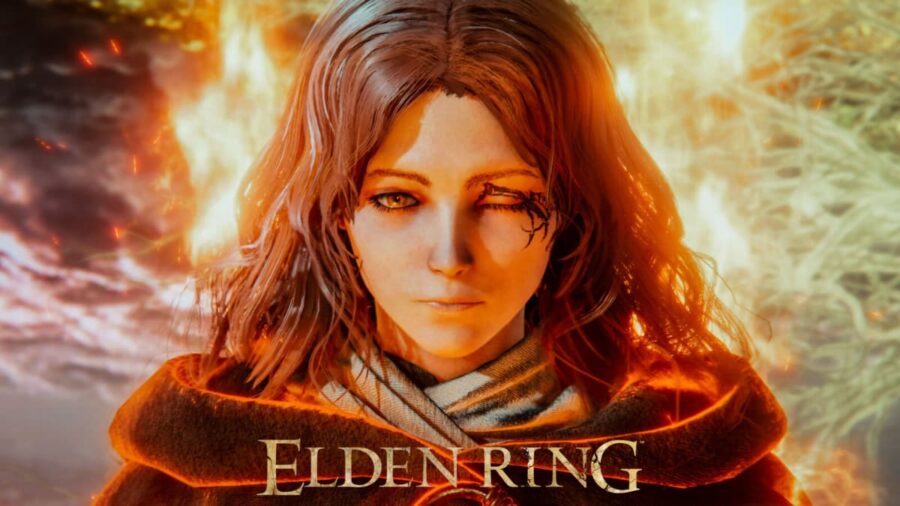 Elden Ring is definitely not short on content. It has a sprawling map with hours and hours of combat to get involved in. But for players who indulge in it constantly, it can sometimes get a little bit predictable. Have no fear, though, as the modding community has introduced a randomizer for Elden Ring.

The randomizer is a mod on Nexusmods by LukeYui that allows you to randomize the game's parameters and create a lottery for items gained from both enemy encounters and general finds, such as chests. It randomizes all 2,886 enemy items (loot tables) and 4,039 map items to give you a fresh experience as you play through the game again.

Related: How to optimize Elden Ring performance on PlayStation, Xbox, and PC

As a disclaimer: this mod is not officially out yet and is still in beta mode. If you encounter any problems while using it, such as getting soft-locked while playing, make sure to contact the mod's creator. When using this mod, please remember that you must use it offline. This is so that it can bypass the Anti-Cheat software that is encoded into the game by FromSoftware. If you attempt to run it online, you will get banned, as it will be seen as an attempt to cheat while playing the game.

Here are the different ways that you can use the randomizer mod:

How to Install the Elden Ring Randomizer

Here is what you need to know and do in order to install and run the randomizer:

The mod itself will create a separate save file automatically so that your original game progress doesn't accidentally get spliced with the randomized version of the game from the mod. This is so that your saves don't get uploaded to FromSoftware's servers with all of your randomized content.

The file suffix for your saves will be .rd2 instead of .sl2, so you will be able to tell the difference between your original playthrough and your randomized playthrough. Lastly, if you wish to re-roll the seed (meaning to re-randomize your game), simply delete the randomiser_seed.txt in the Item Randomizer folder, and you will get a fresh set of randomized items upon starting your next session.

If you would like a preview of the mod, you can watch the tweet below from Twitter user @thefifthmatt to get an idea of its uses:

Looking for more content? Why not check out another mod for the game with the Weapon and spells mod for Elden Ring?

What is an Elden Ring randomizer? Different types and how to download