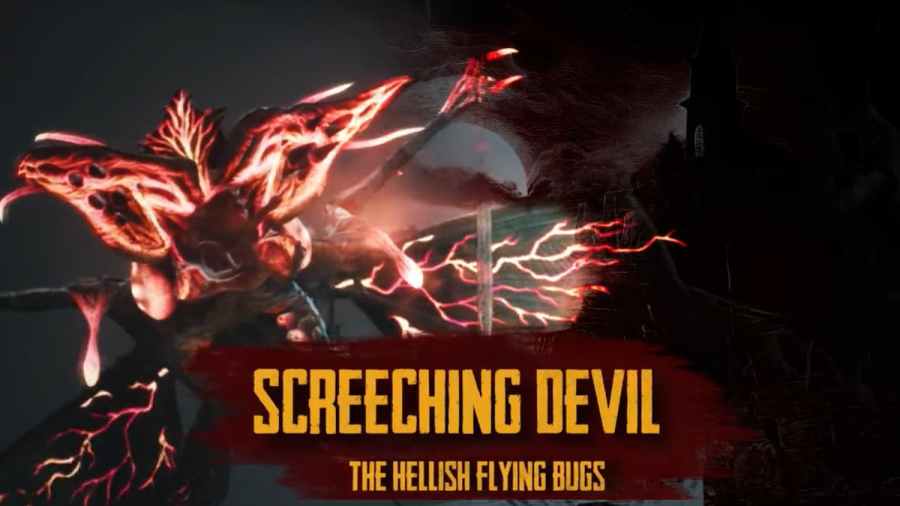 Evil West is full of nasty hellish creatures, but none are as annoying as the Screeching Devil. If you didn't already want to pull the trigger and eradicate evil, hearing this thing screaming while it flies around you will certainly give you the push you need.

The official Flying Wild Hog Twitter states, "WILL SOMEONE PLEASE SHUT THEM UP?! JESSE, DO YOUR THING!" and goes so far as to use all caps to showcase the Screeching Devil's irritating cry. Fortunately, it seems a well-timed and placed shot can shut the Screeching Devil up rather quickly.

As a flying enemy, you'll have to rely on your firearms and aim to take this vile creature out, making your Rentier Gauntlet somewhat useless against them. Instead, you'll need to blast these demonic flying bugs out of the sky. But while they may be the most annoying, these aren't the most dangerous creature you'll face in Evil West.

Jesse Rentier contains nothing but absolute hatred for these creatures, and certain players will come to despise them as well. Use all your skills to drop them quickly so you can move on to bigger evil.

For more information on Evil West, check out Is Evil West coming to consoles? and Is Evil West a looter shooter? on Pro Game Guides.