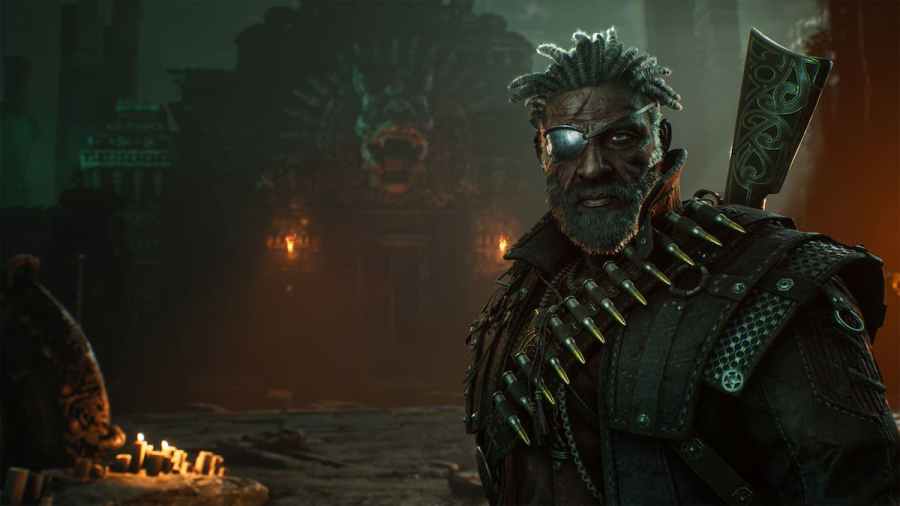 Evil West is developer Flying Wild Hog's upcoming action-adventure game set in a twisted and horrific version of the Wild West. No official release date has been announced outside of 2022, but it was confirmed to release on PC. This may leave you wondering if Evil West is coming to consoles.

The answer is yes—Evil West is coming to consoles. The developers confirmed it in an Evil West Steam discussion post. They state that Evil West will be coming to Xbox Series X|S, PlayStation 4, and PlayStation 5. The official Evil West website also lists the Xbox One as a release platform.

In Evil West, you play as a vampire hunter who must destroy the vampires that have risen to power in the Wild West. At your disposal are various firearms, tools, perks, and more. All of this creates action-packed, explosive combat.

While no release date has been given, you don't have too long to wait if Evil West sticks to its 2022 release window. Follow the official Flying Wild Hog's Twitter to stay up to date on the game!

For more information on Evil West, check out Is there co-op/multiplayer in Evil West? and What is the release date for Evil West? on Pro Game Guides.

Is Evil West coming to consoles?