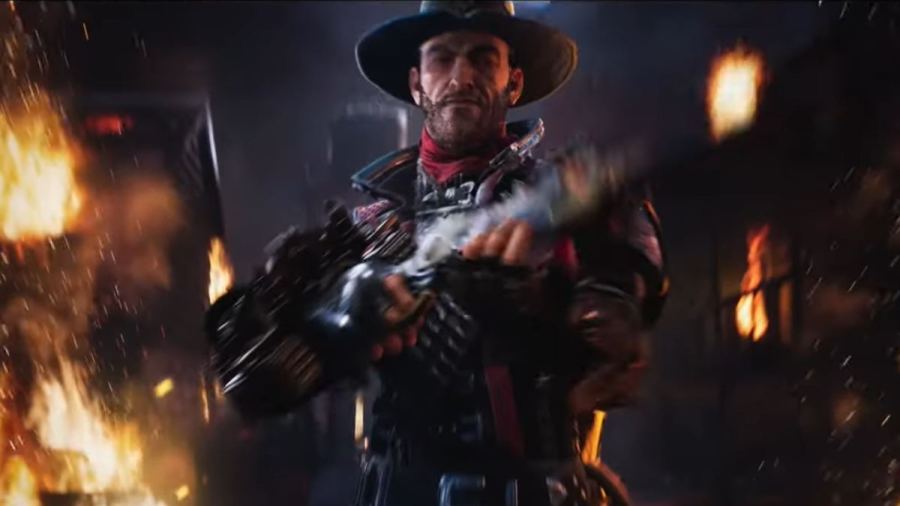 Evil West is scheduled to release on November 22, 2022. You can follow the official Flying Wild Hog Twitter for more information and updates on the upcoming title. Evil West is also available for pre-order ahead of its release and includes some bonuses for doing so.

Related: Telltale’s The Expanse Announced at the Game Awards

Evil West pits players against vampires and the forces of hell in this nightmarish take on the Wild West. Play as Jesse Rentier, one of the best and last agents of the secret monster-hunting institute. Use a variety of firearms and your electric gauntlet to defeat your foes and save the world, all in one fell swoop. Check out the world premiere trailer on the official Flying Wild Hog YouTube channel.

What is the release date for Evil West?