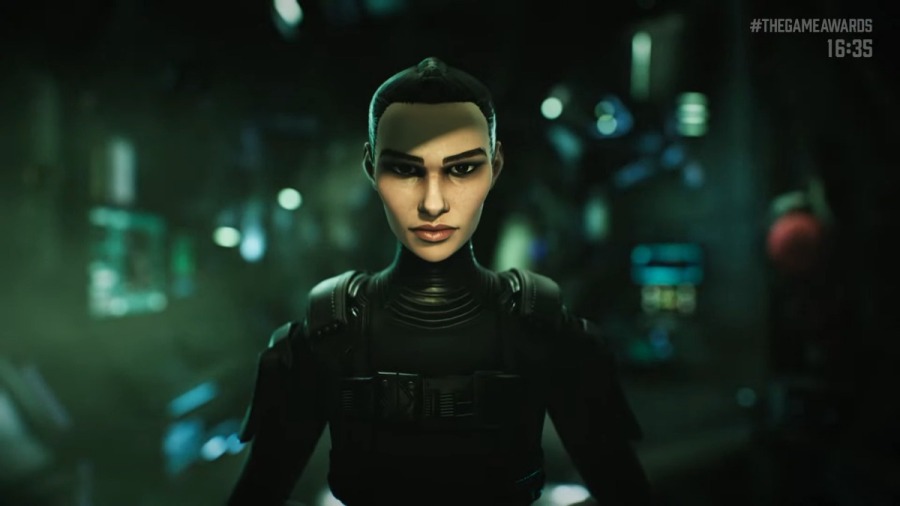 The Game Awards is an annual celebration of the video game industry. The winners of the Game Awards are always a topic of discussion, but many watch for the new game announcements and World Premiere events. The Game Awards certainly delivered with the reveal of Telltale's The Expanse during the show.

Sydnee Goodman excitedly revealed a trailer for Telltale's The Expanse, surprising fans and viewers alike. Telltale is finally back and creating new games again, and their latest title follows The Expanse: a novel series and Sci-Fi show.

Related: All Players’ Voice Nominees for The Game Awards 2021 for all rounds

More details are sure to come soon for The Expanse, but for now, players have only a teaser trailer to satiate their excitement. The Expanse will likely be an episodic adventure based on the characters from the TV Series like the other games from Telltale. Telltale also announced they're currently working on The Wolf Among Us 2 at the last Game Awards, so fans of the company have plenty to look forward to in the coming months.

For more on upcoming releases, be sure to check out some of our other articles like Star Wars Knight of the Old Republic is Being Remade for PS5 here on Pro Game Guides.

Telltale’s The Expanse Announced at the Game Awards